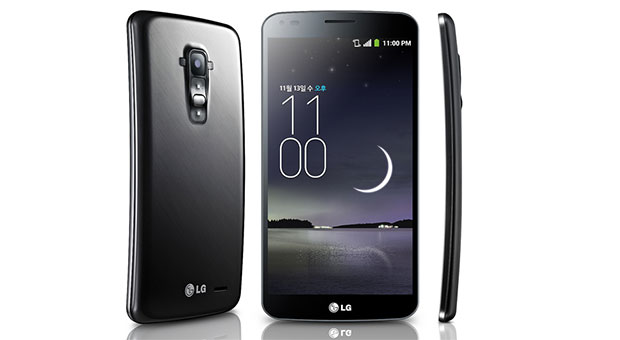 The recently released LG G Flex is a cell phone that has many new features which have never been seen on a phone before.

The phone features a six inch display that curves from top to bottom and a self-healing back panel cover. Like the name suggests, the phone is able to be bent a certain amount. 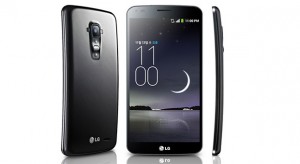 LG claims the back cover “gives the innovative G Flex the ability to recover from scratches and nicks.”

Sophomore Dante Amigone said, “You always see people with phones that are broken or have lots of scratches, so I think its cool that its able to get rid of or hide the scratches it receives.”

The shape of the phone provides an easier time gripping the phone and gives the user a better experience while watching videos.

The curved screen design is the direction that many phone companies are going. Some students, like seniors Robert Zuniga and Grant Pestana, think that phones should stay the way they are.

Pestana said, “I don’t think that a curved phone would feel natural in your hand. I also think that it would bulge out if you put it in your pocket, which would make it look weird.”

The LG G Flex has a lot of new features that could change how phones are created and used in the years to come.

Senior Brandon Aflak said, “Even though the flex has some cool new features, I still don’t see the reason to buy it. Its like the fingerprint scanner for the new iPhone, its cool but doesn’t mean you need it for those features.”