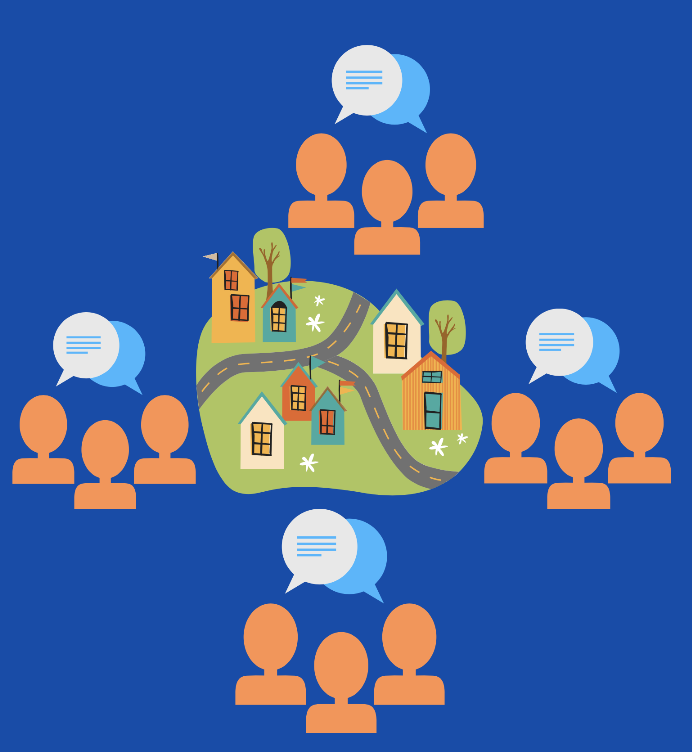 Local city council elections are causing reflection on the importance of city government.

For some San Carlos and Belmont residents, Nov. 3 means more than just the presidential election. Here, Nov. 3 is the day of the bi-annual city council elections. With all different approaches, candidates are campaigning passionately for their very own job in public office.

“I want to come with fresh ideas to the problems we are facing now,” said David Tom, San Carlos city council candidate.

In San Carlos, two of the five city council spots are up for election, along with the job of city treasurer. Candidate Inge Teigel Doherty is the sole candidate for treasurer. However, in the race for the city council, four qualified candidates have been hitting the campaign trail, each vying for one of the two open seats.

However, that is not the only job of the council.

“The council still has the authority to pass ordinances and to approve new rules and laws,” Tom said.

Much like San Carlos, two seats on the Belmont city council are up for grabs. Similarly, four qualified candidates are taking on the challenge in Belmont.

“I have been relying on social media and will be sending out old-fashioned ‘snail mail’ mailers. I have also been collecting numerous endorsements from community leaders,” said Tom McCune, Belmont city council candidate.

The Belmont city council operates at the “policy level” for city functions. The representatives create systems, goals, strategies, budgets, and much more to help the city run smoothly. This information then gets distributed to city employees so that it can be applied in the community. The city council’s work usually focuses on infrastructure, public safety, community development, housing, city finances, and quality of life.

Candidates from both cities have strong ideas of what they wish to bring to their communities. One San Carlos candidate, JT Eden, is a recent Carlmont graduate who hopes to show a new perspective to the city government.

“As a young person, I feel that there’s a lot of uncertainty in our future, especially when it comes to the climate crisis and housing affordability […] I’m excited to bring a new voice to these issues and talk about ways we can create a better future for our city,” Eden said.

Belmont candidate McCune also has a plan of what he wants to focus on if he gets elected into the city council. He said he wants to take a balanced approach to spread out his focus on every aspect of a councilman’s job. However, he does have a strong stance on the reform of the Belmont Police Department.

Several candidates made a point to emphasize how important it is to vote in local elections and be aware of what is happening in local government.

“In a very short time, I have learned so much about the issues facing the city and wonderful things that many people are doing to try to make this a better place to live. It all stems from paying attention to what’s happening in the city council,” Tom said.