Look out for the next “Senior Prank” 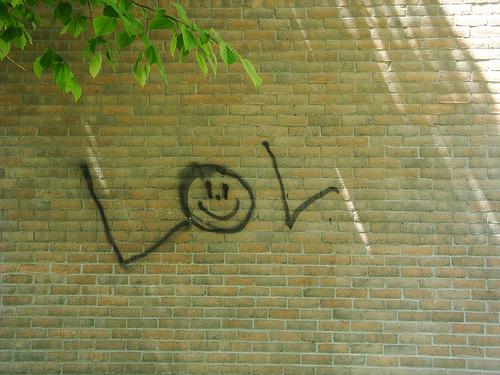 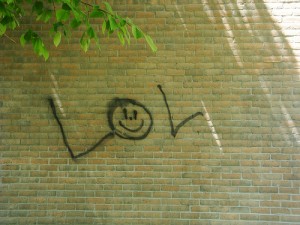 As Carlmont enters its second semester, the time has come for the senior class to start scheming and planning the infamous “Senior Prank.”

A senior prank is a type of organized prank that is orchestrated by the senior class to cause chaos and confusion throughout the school.

Senior pranks are often seen as a final send off of the class, a well thought out and executed prank almost certainly leaves a legacy for the class. If the prank plays out successfully, it could even leave an everlasting memory on the students, staff, and community.

These pranks are an unofficial tradition at most high schools, similar to the unofficial “Senior Skip Day” or throwing a beach ball around at graduation.

For the prank to be successful, it requires the cooperation and effort of the majority of the graduating class. Along with secrecy and stealth, the prank must have pinpoint organization and analysis of all the possible logistics.

All over the country, seniors are starting to get their acts together for the yearly prank and it is no different at Carlmont.

No seniors were willing to go on record to comment on this year’s prank, citing the needs for, “keeping it surprise” and “staying on the down low.”

Senior pranks go way back as well. Teachers may recall their own classmates pulling off impossible feats at their respective schools.

Although the pranks are supposed to be funny and enthrall the student body, there is an unofficial code of rules. When the pranks venture into the illegal and vandalism category, they become less and less funny and more of a hazard to the safety of the student body and faculty.

History teacher Patricia Braunstein agrees that damaging school property is not the way to go and that the pranks in recent years have lacked imagination, “putting glue in the locks is just stupid, a lot of the pranks have been bad lately, nothing good in a while,” she said.

The senior prank of the Class of 2011 deserves to be commended for its creativity.

Last year, the Carlmont senior prank involved posting signs for penis inspections in the boy’s bathroom, easily frightening many of the naive males who ventured into the bathrooms that day. The posters were quickly taken down and did not last the entire day.

Vice Principal Robert Fishtrom found last year’s prank to one of the better pranks as of lately, “The fliers in the bathrooms were very funny and did not disrupt the flow of the school day.”

Braunstein has been at Carlmont for  many years and has seen many pranks. “Some of the most memorable ones were when animals were set loose in the administration offices and when a car was somehow parked on the top of the quad,” she mentioned.

No one knows what to expect from this year’s prank. It could range from sheep being released on campus, all the way to thousands of bouncy balls being released in the hallways.

It is all in the seniors hands now as they try to leave their final mark on Carlmont before they graduate.

As the school year winds down, be on the lookout for the Class of 2012’s senior prank and the memories that come with it.