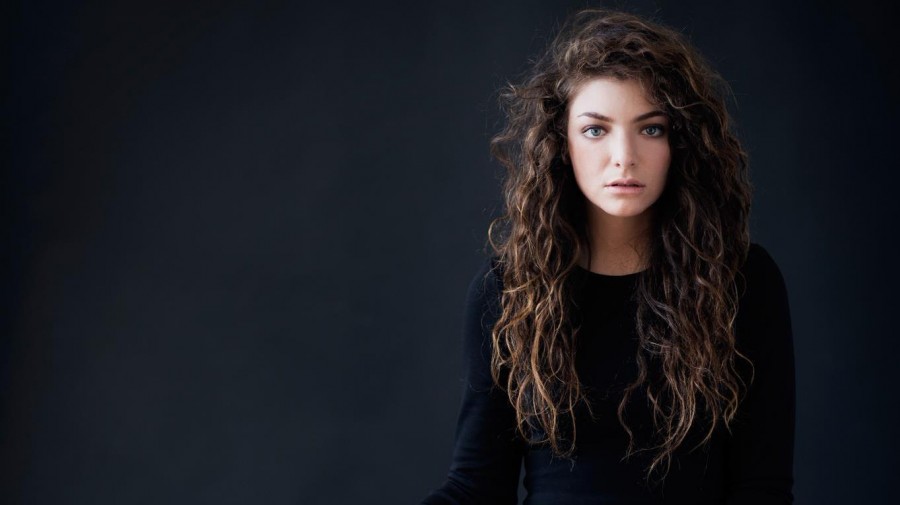 Courtesy of the artist

New Zealand singer and songwriter Ella Yelich-O’Connor, recently released her new debut album, Pure Heroine, achieved worldwide recognition just under a year with her hit single, “Royals” from her EP, “The Love Club” – all at the age of 16.

She is known more commonly by her stage name, Lorde. Lorde’s new album, Pure Heroine (not to be mistaken with a certain narcotic drug), is the start of an exciting, new career and a refreshing take on alternative pop music.

With her mature vocals and a new inventive sound, Lorde manages to carry her debut album to great heights, reaching the number four spot on the iTunes top charts and is already climbing the Billboard charts.

Her lead single, “Royals,” is only a sample of what the ten track album holds. Many have been drawn to her husky voice and catchy rhythms, especially teens.

Junior and recent fan of Lorde, Kira Roman, said, “Her music style has a very relaxing feel. She has a deep, mature voice that is unique and I think that’s why she’s so popular right now.”

On Lorde’s success at a young age, junior Amber Governale said, “I think Lorde has much more talent than plenty of other artists out there today, and the fact that she’s 16 is very impressive.”

What seperates Lorde from most artists is that she writes most of her own material. Lorde’s cleverly written lyrics convey messages that have very relevant meaning to teenage audiences.

The debut album presents many thematic elements that include mocking the wealth and fame-obsessed culture in songs like “White Teeth Teens” and “Royals” and revering her teenage years with the song “Team”.

Lorde backs her vocals with both rich and simple harmonies, stomping percussion and haunting synths, adding to the effectiveness of each song.

She even recognizes her new-found fame in the moody tune “Still Sane,” gaging what it’s like to have the lifestyle of a celebrity.

Though she mocks the rich and famous, she is definitely on the path to achieving stardom of her own. Lorde’s debut album goes to show that a new alternative powerhouse has entered the industry and only makes everyone excited for what’s to come.