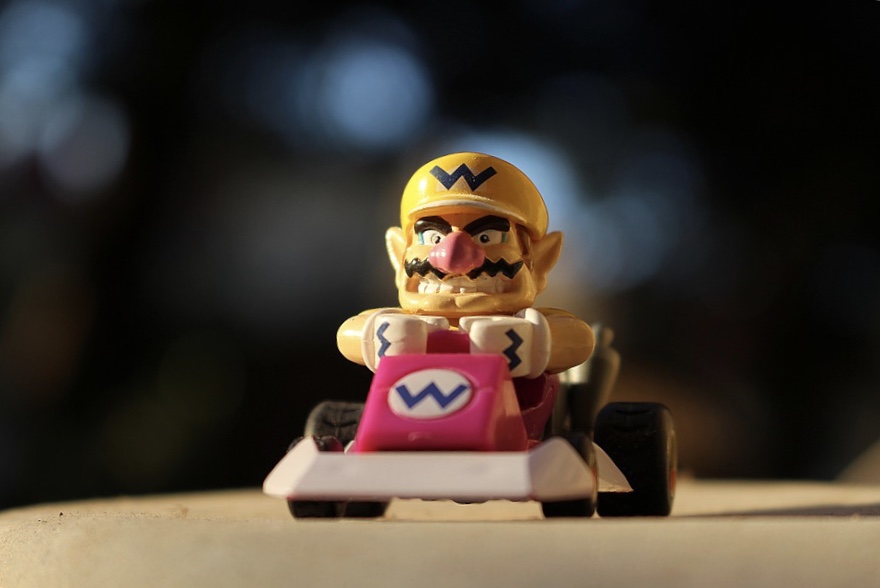 Mario Kart Tour takes the next step in gaming by going mobile.

Nintendo’s new mobile game, “Mario Kart Tour,” is the classic game in a way that you haven’t seen before.

Traditionally, the “Mario Kart” franchise was released on various gaming consoles, but it has now shifted to become more accessible to today’s gamers.

Although the “Mario Kart” franchise has been around since the 1990s, new features have been implemented with the mobile format.

For example, you can add your friends and compare scores and characters with them. These make the game more memorable and provides players with a unique experience when compared to generations before. It also demonstrates the need for companies to update their games to suit the modern generation.

“Mario Kart Tour” was released on Wednesday, Sept. 25, and provides that same sense of old school that you get while playing the original. As well, the mobile format brings out many new aspects to the game. That being said, it wasn’t without its flaws.

Although the game is stylish and fun to play, it quickly drained my battery. In addition, it took up much of the storage on my phone. Using a charger while playing the game limited my enjoyment, and it became harder to download other apps.

Another issue that I had with the game is its repetitiveness. If you try spending all of your gems in one day, you will get the same prizes until tomorrow.

While I enjoyed playing the game, it can also be time-consuming. The game’s newfound popularity among teens reminds me of the obsession over “Pokémon Go” earlier this decade, and like that game, it can be incredibly distracting. I think that, like “Pokémon Go,” “Mario Kart Tour” was over-hyped to where it was hard to meet up to my expectations.

There is a two-week free trial that gives everyone the chance to try it out. After that period, the game will cost $4.99 per month. Keep in mind that, however, not all of the items will be available for the player to access for the time being due to the free trial.

Ultimately, you need to try it out for yourself to decide whether or not to keep playing with the monthly fee.