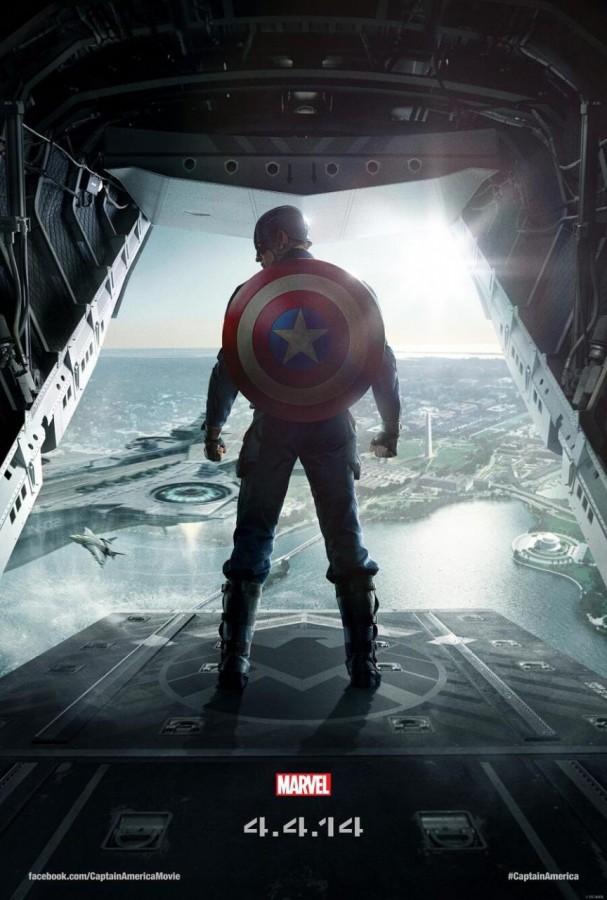 Marvel did not disappoint audiences with their newest movie, “Captain America: The Winter Soldier.”

Brothers Anthony and Joe Russo co-directed this installment of the “Captain America” series with much success.

In the film, Chris Evans reprised his role as Steve Rogers, aka Captain America.

Appearances were also made by Scarlett Johansson as Natasha Romanov, or the Black Widow, and Samuel L. Jackson as Nick Fury.

The second film in the Captain America series was packed with action, mystery, and plenty of plot twists.

What started out as yet another superhero flick quickly turned into something much more with a lot of character development and background information.

Throughout the course of the movie, the audience learned more about not only Rogers, but Romanov and Fury as well.

More background information was given on the Strategic Hazard Intervention Espionage Logistics Directorate (S.H.I.E.L.D.) which was run by Fury and employed Rogers and Romanov.

The mix of info and action made for a thrilling,entertaining 136 minutes (two hours and 16 minutes).

This movie tied in really nicely with the plotlines of other Marvel movies, like “The Avengers,” and the plot will surely intertwine with future films, both within the “Captain America” series and other Marvel projects.

One tip that is probably old news to avid Marvel movie watchers is to stay till the very,very end of the movie.

After the theatrical credits there will be an additional scene, but there’s more. Watchers should stay put until the very last credit for the final, possibly most important, scene of the movie.