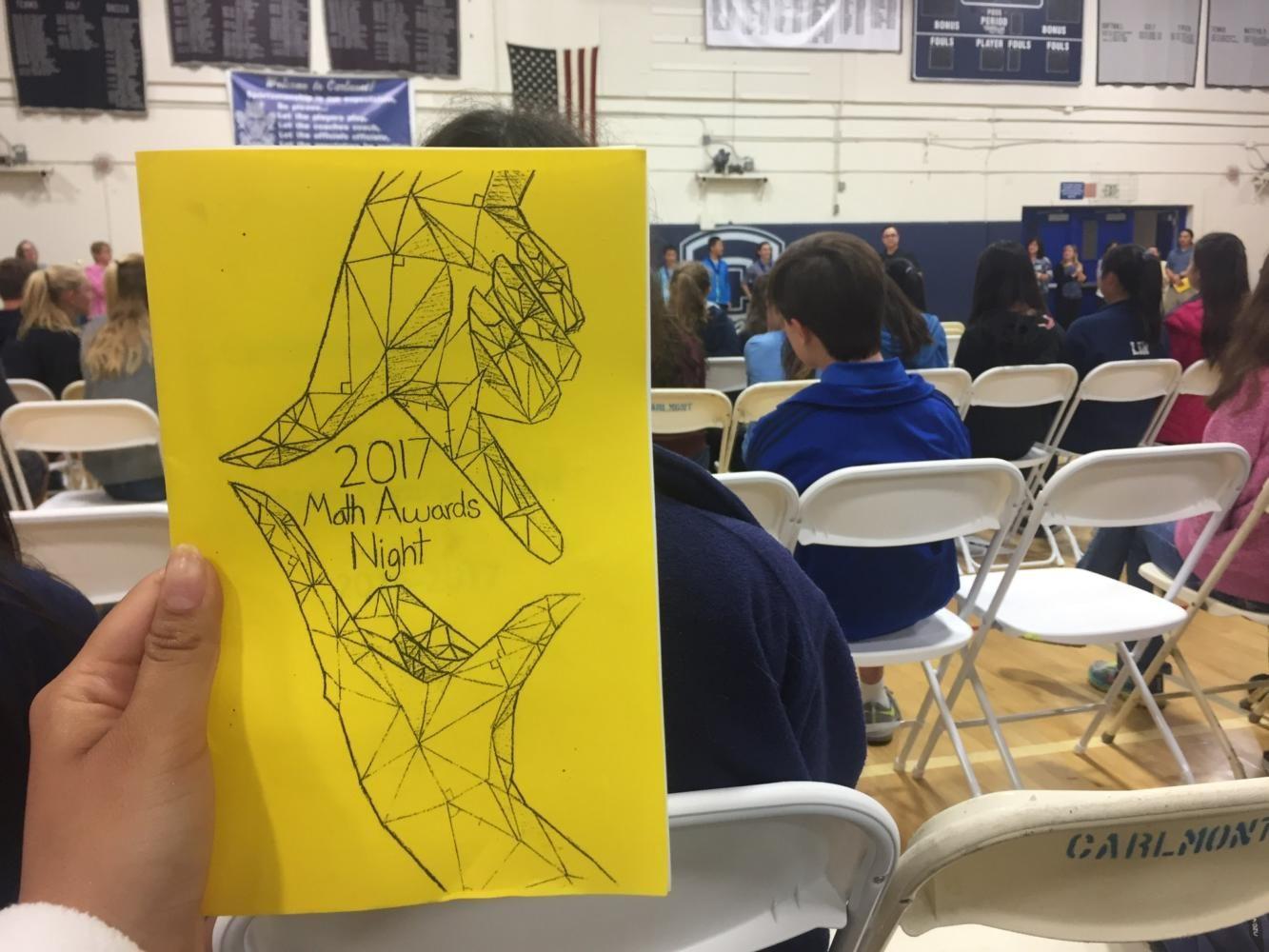 The 43rd annual Math Awards Night was held to reward students who got a 95 percent or higher in their math class.

At Math Awards Night, successful math students are rewarded with a certificate for their outstanding achievements. It was an event held for students with a 95 percent or higher in their math class.

On April 26, the 43rd annual Math Awards Night was held. Over 450 students were given math awards.

This is a family-friendly event that gives students the opportunity to take their parents to the event and be publicly rewarded and also shows off the students hard work.

Students are the main reason this event is put on to show appreciation and reflect on their hard work.

Gianna Westmoreland, a junior, got an award for her Algebra 2 class and said, “This is a good award for all the hard work I put in because for some people it’s hard to keep their grade at a 95 percent. It’s nice to know that there is something positive at the end of holding a good grade.”

At Math Awards Night, the students are lined up by the type of math class they’re in. When it’s their turn, they receive their certificate and shake hands with someone in the math department, one of them being a math teacher Matt Miskelly.

Miskelly gave an award to about four to 10 students in each class depending on their performance.

To make a good math student, Miskelly said, “There is no one quality that makes a good math student. I look for students that work hard and strive for success. I love to see students who believe that they can grow as a student and improve their math ability.”

Although awards aren’t given out based on anything besides the grade one has in the class, it doesn’t mean math teachers aren’t still recognizing and appreciating their hard working students.

To make a good math student, math teacher Karyn Voldstad said, “You need to have an open mind. When you learn anything new, it can be uncomfortable at first until you understand it. Then practice, practice, and practice!”