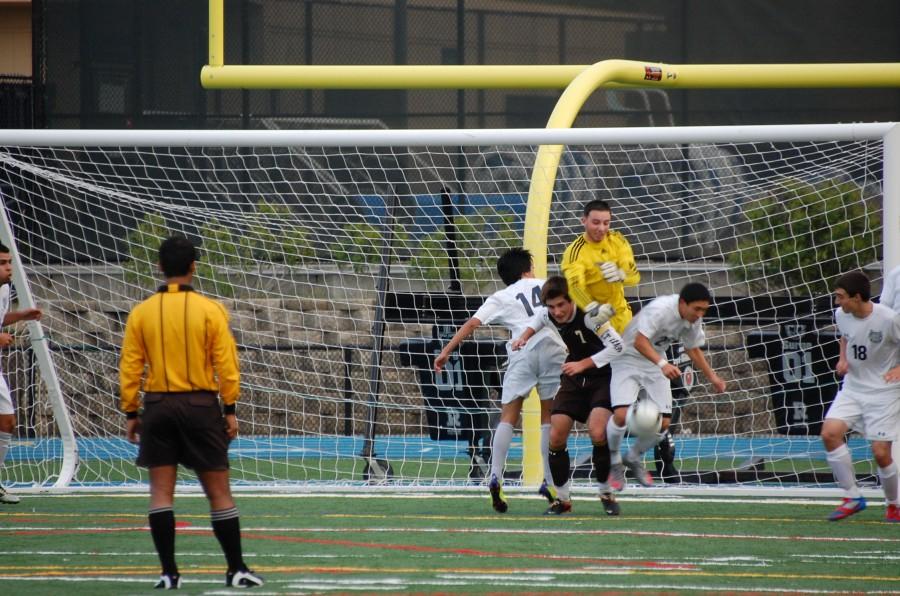 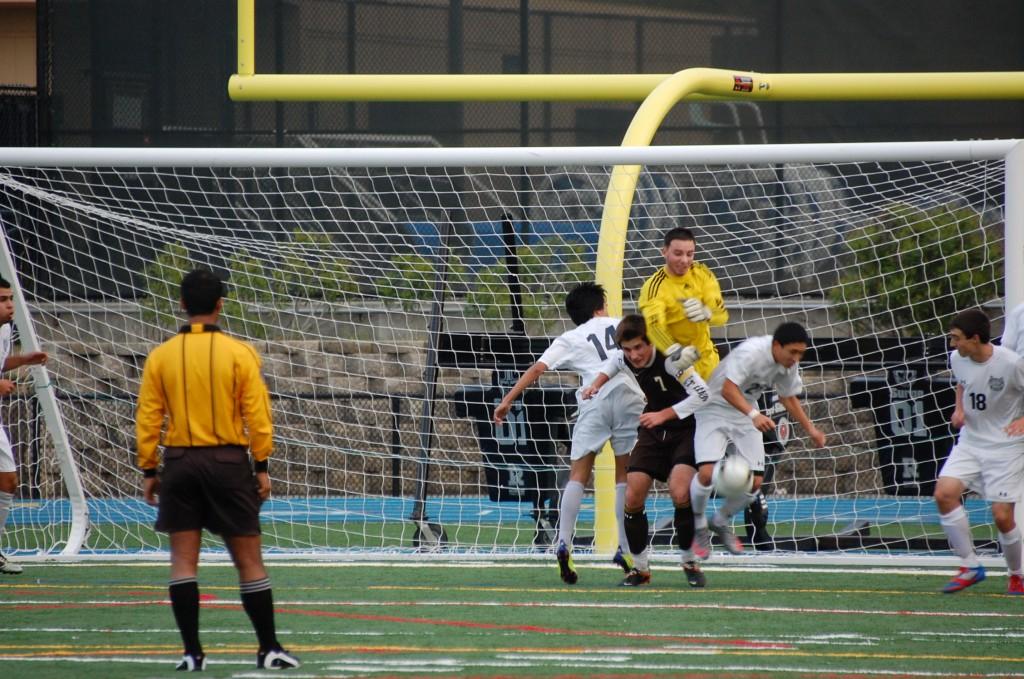 The Lancers beat the Scots with a tight score of 2-1. The Scots started strong, scoring in the first few minutes of the match.

But, the Lancers were quick to catch up, matching the Scots score with a 1-1 tie. A few minutes later, the Lancers scored another goal, bringing the score to 2-1, in favor of St. Francis.

St. Francis continued to attack aggressively until the whistle was blown to indicate the end of the half. Carlmont matched St. Francis’s fast and aggressive attackers with their own fast and nimble strikers.

“We played well at first, slacking off towards the middle of the first half. We finished well,” said coach Jodi Beloff. “We need to work on first touch, energy, and taking shots. The team didn’t take enough shots,” added Beloff.

“We need to keep the same level of playing throughout,” added Theo Fedronic, a junior on the team.

By the end of the second half, Carlmont had regained the momentum they had at the beginning of the game, attempting shots on goal multiple times.

Unfortunately, the shots made were kicked from far distances each time, never making it into the net.

Zack Wooster and Jared Fitzpatrick, who played as goalie respectively, made nice clean saves. Fitzpatrick also shouted out commands to his teammates throughout the entire second half of the game, instructing the players on where to position themselves on the field.

Next week, they will be playing against Half Moon Bay High. It will be another exciting game worth watching.