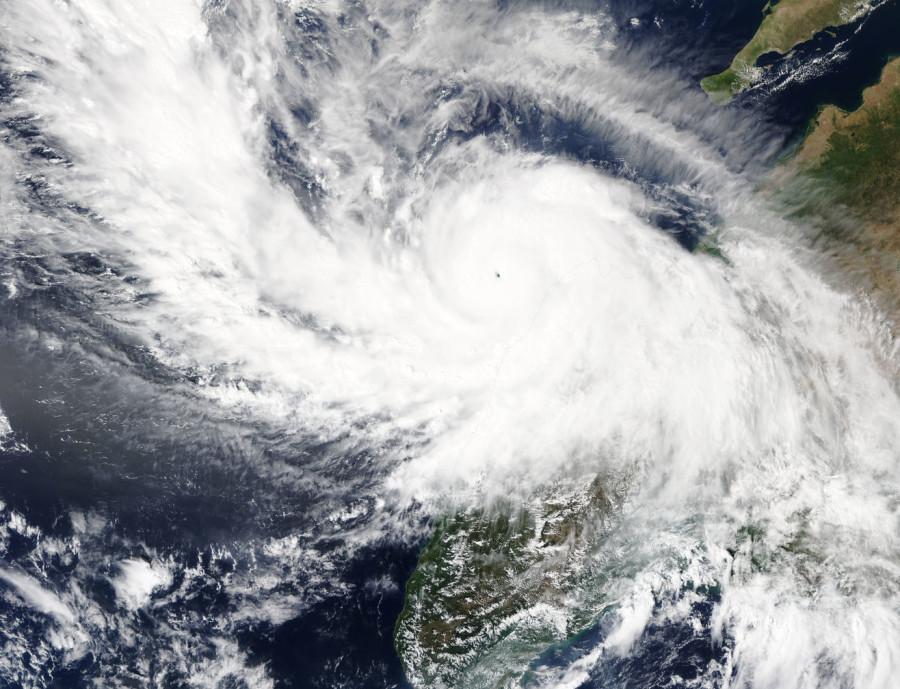 Mexico’s citizens released long held breaths as Hurricane Patricia passed by their cities, making its way from the west coast, passing inland, and then out of Mexico.

Acknowledged as the largest hurricane in the Pacific, Patricia was marked as Category 5, a very powerful level by today’s standards. Despite the tales of its 200 mph wind gusts and central pressure of 879 millibars, Patricia did not meet the standards of destruction expected, it decreased to tropical storm level when it went inland.

“We are fortunate the hurricane […] went to the mountainous areas,” said Communications and Transport Minister Gerardo Ruiz Esparza in an interview with CNN.

Indeed, there could have been a much larger area that was devastated by Hurricane Patricia had it not weakened. Students with friends and family in Mexico were grateful that the hurricane passed over quickly.

“I feel such relief to know that no one was hurt since it was such a strong hurricane,” said Marcos Vazquez, a Carlmont student with family living in the village of Palo Alto, Jalisco, Mexico. “We were worried that the bridge we had built in the village would be destroyed, but it wasn’t.”

Prior to the arrival of Patricia, the Mexican government had prepared the population by evacuating all personnel.  As such, barely any injuries were sustained by the people, most of whom were safely in shelters or had moved to towns further away.

“We live five hours away, so there was only a huge gust of wind,” said Vazquez.

However, the Category 5 anomaly did cause damage. Rain from the hurricane caused rivers to overflow damage property.  In addition, large flooding had caused the burial of cars and other utilities. Flood heights were reported to be up to waist-level in certain areas, and large mudslides were a constant hazard.

“It wasn’t hard to leave,” said Morfin Garcia in an interview with Fox News. “It was hard to come back and find this.”

The progression of El Nino has also contributed to the issue of storms. With its latent development, the promise of more hurricanes has become much more imminent, a threat to much of the west coast.