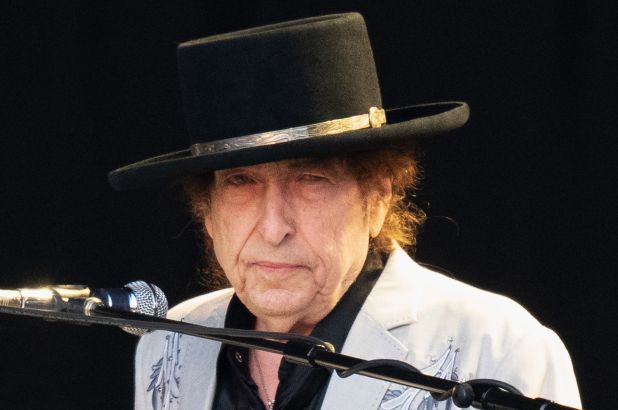 In times of national struggle, who better to look for comfort and inspiration than the greatest songwriter of all time?

For the first time since 2012, Bob Dylan released an original single entitled “Murder Most Foul.” In nearly 17 minutes, he reflects on the assassination of President John F. Kennedy and how the country looked to music for recovery, leading it to be considered an epic piece among many fans.

Although the song may not have the same enthusiasm as “Hurricane” or “The Times They Are A-Changin’,” the 78-year-old singer still uses his lyrics to withhold a youthful hope that once deemed him “the voice of his generation.”

“Murder Most Foul” is no exception to Dylan’s reputation as a political songwriter. During a time when the world faces a challenge, Dylan uses this single to guide his listeners towards positivity.

The song not only touches on the tragedy of President Kennedy’s assassination but also how the country came together afterward, particularly around music, referencing many song titles and musicians from the 1960s.

Dylan ultimately puts the current state of the nation into perspective as he takes the listener back to another struggle once faced and reminds us that today’s difficulties are possible to overcome together.

On Twitter, Dylan released a link to the single along with a message to his fans, in which he wrote: “Stay safe, stay observant, and may God be with you.”

Even after 38 studio albums and 91 singles, “Murder Most Foul” is still unique compared to most of Dylan’s previous music. What sets it apart, besides the obvious lengthiness, is its classical style as opposed to the folk or rock we are used to hearing. Instead of the usual guitar and harmonica, he incorporates a piano and string orchestra to accompany his vocals.

The sound is similar to his 2015 album, “Shadows in the Night,” in which he sang covers of Frank Sinatra songs. Like his single, this album focuses more on Dylan’s vocals without his iconic acoustic guitar. However, “Murder Most Foul” still maintains his excellent storytelling skills while blending with his newer style.

Overall, Dylan’s music has become much more subdued and vocal-based than his early career, yet he has not lost his knack for relevant writing.

Although this song may not have the qualities suited for radio, Dylan’s lyrical depth certainly makes it worth a listen.