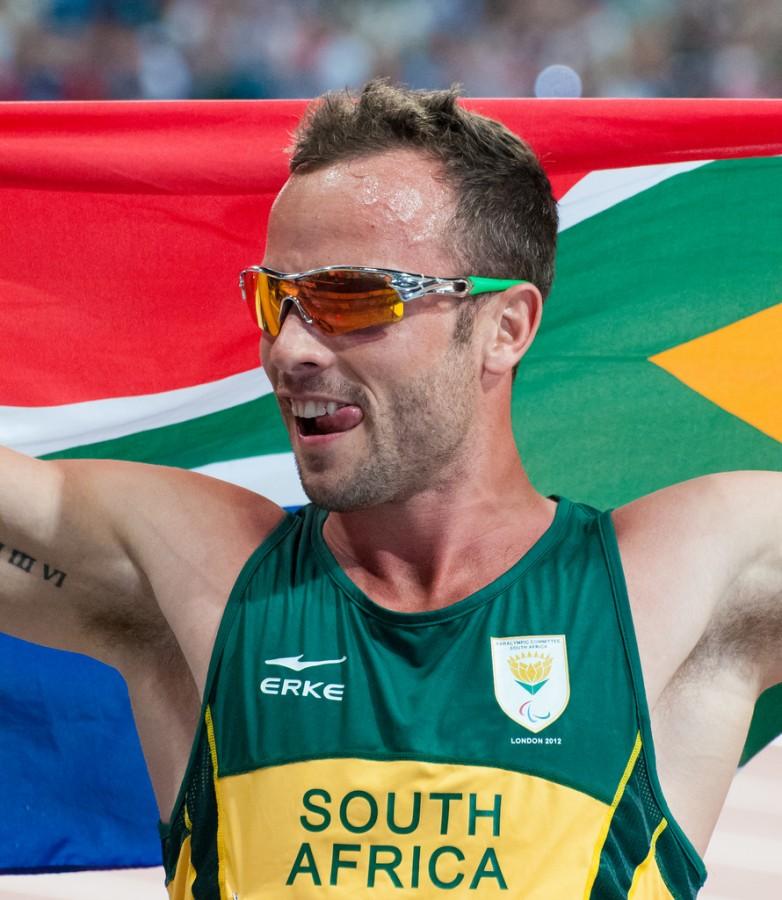 The murder trial of South African runner Oscar Pistorius about the death of his girlfriend, Reeva Steenkamp, began on March 3 in Pretoria, South Africa.

Pistorius reportedly shot Steenkamp at his home on the night of Feb. 14, 2013. The athlete stated that he had believed that there was an intruder in his house and had thought that his girlfriend was in bed at the time of the shooting. 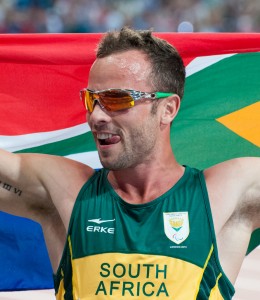 Senior Ian Quan said, “I don’t think that his story is very believable, especially since the first witness said that she heard a woman’s screams alongside the gunshots.”

Pistorius, nicknamed the Blade Runner, gained fame in 2012 when he became the first double-leg amputee to participate in the Olympic games. He has also competed in many Paralympic events, winning gold in events such as the 400-meter sprint.

Sophomore Kelly Liu said, “I remember watching Oscar Pistorius at the Olympics. He was so inspiring because of the hardships he went through, and I was really shocked to hear that he was involved in this kind of event.”

The issue that revolved around this event was whether the shooting was deliberate or accidental. At the start of the trial, Pistorius pleaded not guilty to all charges. However, according to The Washington Post, he did not claim self-defense, and said that he “[could not] bear to think of the suffering [he had] caused her and her family.”

The only witness to testify thus far, Michelle Burger, was the couple’s neighbor. According to CNN, Burger said that she heard a woman’s “bloodcurdling screams,” and that she believed “something terrible was happening in that house.”

Burger said that she heard four gunshots along with both female and male voices cry for help, and her husband had immediately called the authorities. With Burger having been the only witness on the first day of the trial, more evidence is expected to surface throughout the week.

In addition to the lack of witnesses, according to the Washington Post, the lead investigator for the case, Hilton Botha, was far from satisfactory. Botha admitted that he and his crew had contaminated the crime scene, having run out of protective shoe covers to walk with. He also initially testified that testosterone and needles were found at the scene, only to say later that he may have misread the label.

Sophomore Vanessa Som said, “Oscar Pistorius shouldn’t have been so quick to shoot the gun without clarification of the intruder’s identity. I think he deserves some form of punishment because if everyone shot a gun whenever they felt threatened, it would be chaos.”

If charged guilty for murder, Pistorius would face a mandatory life sentence in prison. If not convicted, he would still face a charge of “culpable homicide based on negligence.”

Much of the world was shocked by the athlete’s arrest, and many people will continue to follow the trial over the next few weeks as more details unfold.