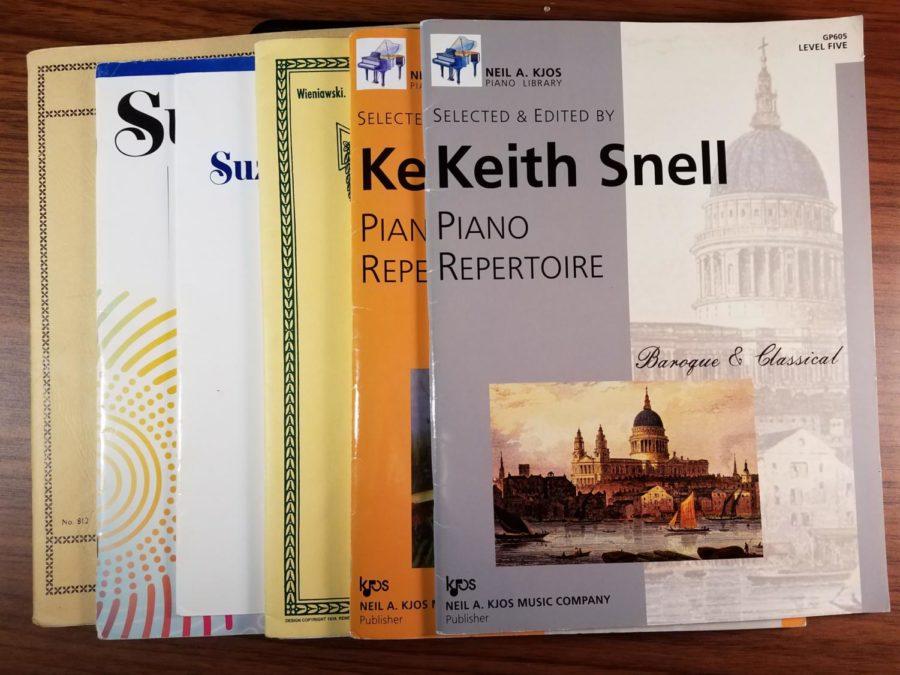 When one thinks of the California fires, not many people would associate it with the loss of music teachers’ studios and collections.

This is why the Music Teachers’ Association of California (MTAC) are organizing a drive for unused music to donate to teachers who lost their own music collections in the fire.

While some teachers ask for donations, others take it much further, such as Sujeeva Hapugalle and her studio. Hapugalle is a part of the MTAC organization, which began in San Francisco under the guidance of Volmer Hoffmeyer. Now, the organization has grown to encompass 4,700 members as of 2017. On Nov. 5, Hapugalle’s studio put on a concert that helped to raise music books for the MTAC music drive.

Hapugalle said, “For the music teachers [who lost their collections], it’s not as easy as saying, ‘Oh, I’ll buy something online.’ It’s much more personal.”

Hapugalle’s concert featured her students playing a variety of music, as well as a card for concertgoers to sign to spread community love to those who lost their studios and collections in the fire. Her students also helped spread the news in their own communities.

Karina Tseng, a sophomore, is one of Hapugalle’s students who encouraged her friends and neighbors to donate.

Tseng said, “When people think of the damage the fire did, they don’t think of how much the music teachers lost. If your job is teaching music and you lose all of your music and curriculum, it’s like losing your job.”

Sophomore Emna Sellami donated several of her own books as well.

“I have a lot of old books and pieces that I had no need of any more, and I realized that other people needed them,” said Sellami. “It makes me feel so helpful to have donated.”

Hapugalle put on the concert as a way to help open her students’ eyes to different community events.

“In America, we’re not so into community things, but we should be aware. When I [put on concerts like this], it means we have an opportunity to build communities and it just mushrooms out,” said Hapugalle.

The music drive is set to continue until Christmas.

Sellami said, “If you haven’t used your music books in more than six months, this would be an amazing opportunity to give them to people who need them more.”