NASA recruits for a job that is out of this world 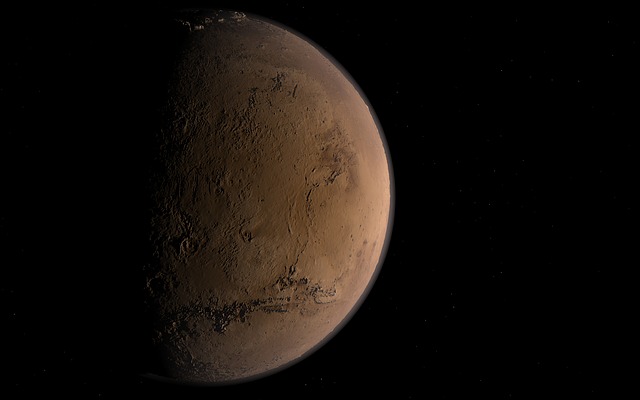 The NASA MAVEN mission was intended to study Mars' atmosphere. Mars was photographed with the Hubble Telescope.

Mars was deprived of any possible chance of having an environment with living conditions when it was hit with solar winds on Thursday, Nov. 5.

The winds that hit the planet stripped 100 grams of the atmosphere’s gas every second.

Earth has a powerful global magnetic field protecting our planet from the million miles per hour winds. Millions of years ago, Mars’ shield shut down, leaving it vulnerable to the devastation that the solar winds brought.

The MAVEN mission is what many aspiring astronauts want to be a part of.

NASA has begun a search for new astronauts to travel to Mars. The applications for the job will be accepted as of Dec. 14 until mid-February, and the selected candidates will be announced in the year 2017.

Basic requirements to apply for the job are having a bachelors degree in either engineering, biological science, physical science, or mathematics, having experience in jet aircraft, and being able to pass a NASA space physical.

“I think that the process of having these open applications is great because it makes more people who are interested and could qualify aware about what is happening,” said sophomore Alyn Seymour.

The selected astronauts would fly on any of the four different U.S. vessels at one point of their careers.

They will be launched on missions outside of lunar orbit as well as their journeys to Mars. The work will also include regular six-month missions. They will also travel to the International Space Station, which celebrated 15 years of continuous human presence aboard on Nov. 2.

“Having these missions in space is great because it allows us to learn more about the universe than we could down on Earth,” said freshman Nathan Zamecki.