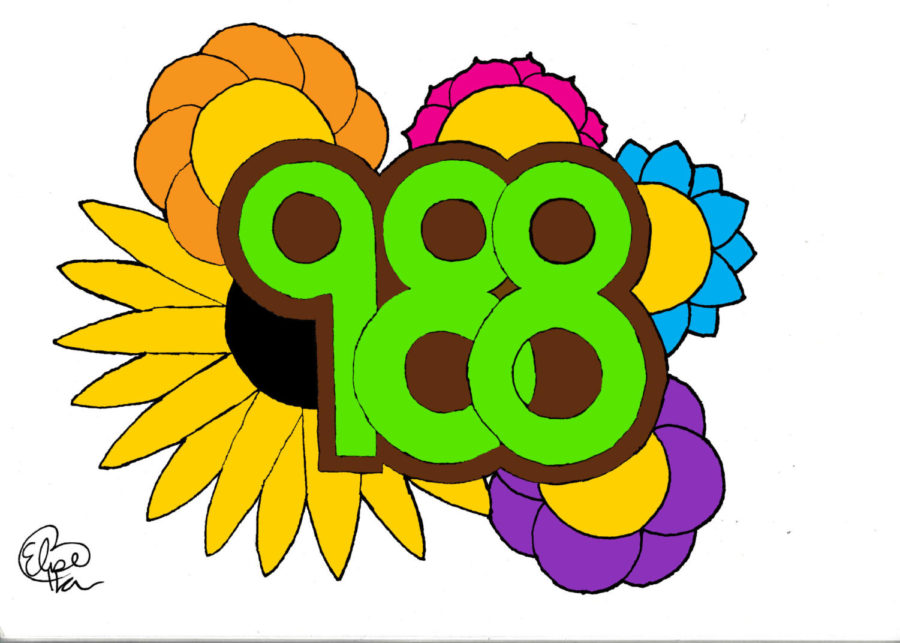 In their report, the FCC said that designating a three-digit code to the hotline would “make it easier for Americans in crisis to access potentially life-saving resources.”

The new national suicide prevention hotline number could soon be 988, according to a report from the Federal Communications Commission (FCC).

The report was released to the public on Aug. 14 and advised that a “3-digit dialing code be used” as a hotline for mental health crises. It was based on the bi-partisan National Suicide Hotline Improvement Act of 2017, which called for the same course of action.

A common criticism of the current national suicide hotline, 1-800-273-8255 or TALK, is that it is too long for anyone to memorize effectively.

August Enthoven, a junior, agreed that the current hotline’s length hindered its effectiveness.

“I doubt many people have it memorized or are willing to look it up,” Enthoven said.

Even if a caller memorized the number, another concern is whether a caller can remember it in a situation of distress. Psychiatrist Dr. Lukuang Hsu, who also applauded the proposal for a shorter number, added that 988’s similarities to 911 could make it easier to remember.

“When people are in distress,” Hsu said, “it affects cognitive abilities, and the more we can make it easily accessible for people, the better.”

In an environment where mental health isn’t a typical conversation topic, some who struggle with it may feel that they are alone. Mackenzi Rauls, the president of Carlmont’s Bring Change to Mind (BC2M) Club, said that mental health conversations at school have more room to grow. She attributes the need for improvement to students’ underestimation of the severity of mental illnesses.

“The stigma comes from a misunderstanding of what mental health issues are,” Rauls said. “Adding on top of that, people like to make jokes about mental illnesses … adding some level of shame.”

However, Carlmont Mental Health Specialist Shelley Bustamante is hopeful that the new number will encourage isolated students to reach out to someone about their mental health struggles.

“When someone can’t reach out or feel comfortable reaching out to their family or friends, 988 is a lifeline that would be easy to remember and easy to access,” Bustamante said.  “I think it will get that person the help they need.”

The FCC must wait at least 30 days to act upon the report to allow for public comment. Once the hotline changes, psychiatrists will begin spreading awareness of the change and promoting the new number.

“If they advertise the new number near a railroad crossing or the Golden Gate Bridge, it would let people know that people are concerned about them,” said Dr. Frank Lee, a psychiatrist.

If you are having thoughts of suicide, talk to your guidance counselor or Carlmont Mental Health Specialist Shelley Bustamante, or dial the National Suicide Prevention Hotline at 1-800-273-8255 (TALK).