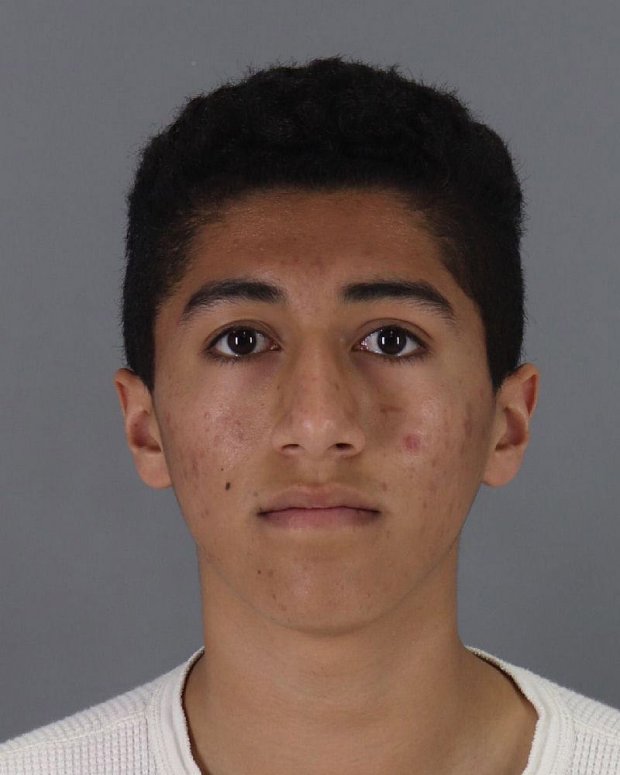 Tavi Benelli, a senior, was arrested on child molestation charges at Pump It Up, an indoor bounce house, on Monday, April 1, 2019.

Tavi Benelli, a Carlmont senior and Belmont resident, is facing charges for possession of child pornography and molestation of a child after he allegedly touched and took inappropriate pictures of a 7-year-old girl.

Benelli was working at the bounce house Pump It Up on 1303 Elmer St. on April 1, where he allegedly approached the girl, took her to a private room, then asked her to jump up and down.

According to prosecutors, the girl turned around and saw Benelli taking photos of her from behind, to which he responded by telling her to turn back around before telling her there was a dead bug on her butt and brushing it off.

The child allegedly informed her nanny of the issue, who called the police. Deputies who arrived at the bounce house at around 1 p.m. allegedly found deleted photos of the girl on Benelli’s phone.

Benelli has pleaded not guilty to “lewd acts with a child, possession of child pornography and using a minor for sexual gratification as well as misdemeanor attempting to destroy evidence and child sexual annoyance,” according to the San Mateo Daily Journal.

His bail is set at $350,000 and, if sentenced, Benelli could face up to 10 years in prison for three felony and two misdemeanor charges.