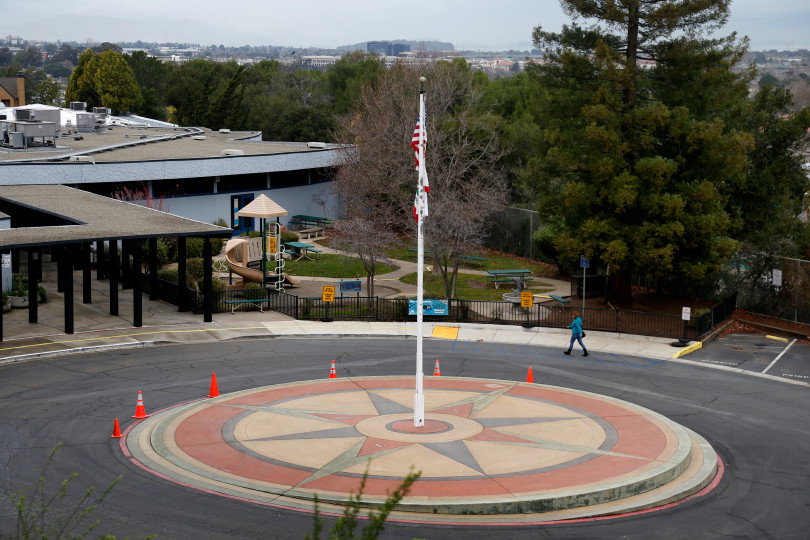 Mohammad Othman, a Carlmont senior and varsity football player, was found shot dead in a parking lot at Central Elementary School on the evening of Jan. 7, 2019.

The Belmont police arrived at Central Elementary School around 11 p.m. Monday night after receiving a requested welfare check on the Carlmont student from Othman’s family. Police arrived at the scene to find Othman lying in the parking lot with a gunshot wound.

Othman was pronounced dead at the scene by the Belmont Fire Department paramedics after officers tried to revive him.

Police have stated that the shooting wasn’t random and that the victim knew the shooter, but the investigation hasn’t defined any specific details behind the homicide.

The search for the shooter expanded into a quiet Pleasanton neighborhood on Tuesday, where three people were detained and interviewed, but no arrests were made. More search warrants are expected to circulate throughout the Bay Area to find the perpetrator.