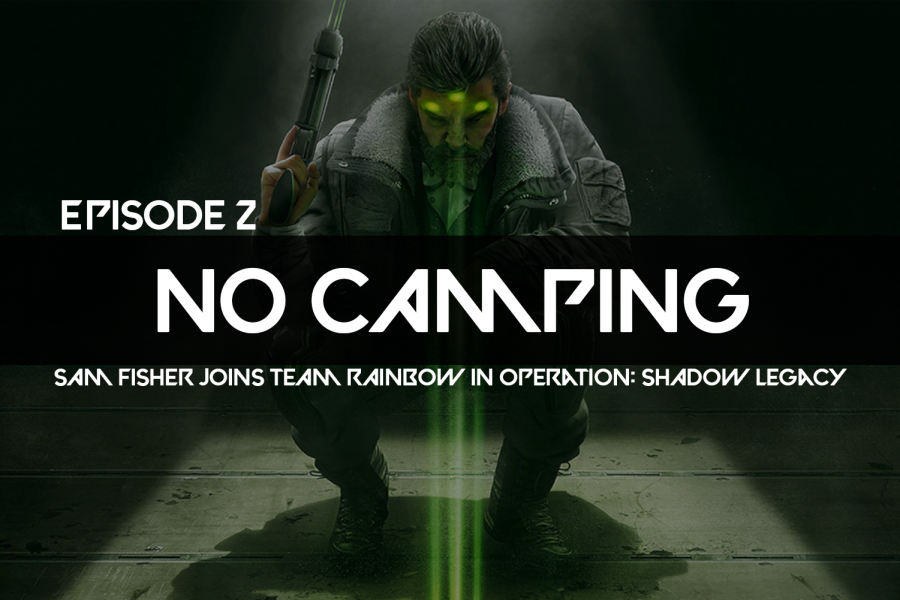 Rainbow Six: Siege’s newest season, Operation: Shadow Legacy, is one of the biggest content updates in the game’s history. From minor bug fixes and UI improvements to a completely new operator and a map rework, Ubisoft has put more effort into this season than ever before. Join hosts Sean Liuli and David Su as they explore the ins and outs of the new season, from the addition of a Splinter Cell favorite character to the long awaited Chalet rework.