North Korea is pinned down by UN 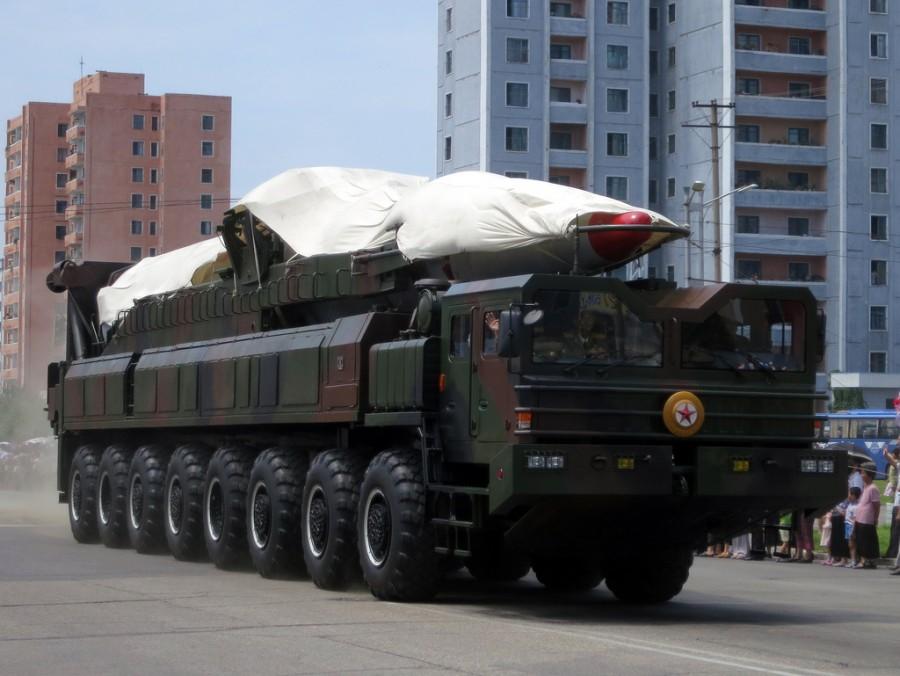 With the addition of new UN sanctions, North Korea will have to be content with the missiles it already has.

After the firings of missiles in the ocean surrounding the Korean North Eastern territories by North Korea, the United Nations finally acknowledged the threat by placing strict sanctions for the country on March 22.

Long overdue, these sanctions were the results of numerous tests by North Korea on its missile capability. In the following consecutive weeks, in which military dictator Kim Jong-un had been almost daring both South Korea and the United States to retaliate, the UN finally decided that the numerous threats made by Jong-un posed significance and input sanctions.

At first glance, the sanctions seem small in power. With the most blatant change being the release of four Chinese ships that were “falsely accused” of associations with the known arms and illegal goods provider, Ocean Maritime Management, it would be easy to believe that the UN did not accomplish much.

Yet, the most significant part of the sanctions was the new clause — the mandatory investigations of all of North Korea’s cargo via air and sea. The investigations will be the death blow to North Korea’s so-called plans for war against the U.S. and South Korea. With such investigations occurring, there will be no harmful materials either leaving or entering the country.

Kim Jong-un will just have to try facing the might of both Washington and Seoul with his current stash of faulty missiles.

Despite its decisions being so overdue, the UN had a right to postpone its choice.

The majority of government funding is headed towards their military but even these efforts have proved to be failures. North Korea may have large explosive potential with its missiles, but the so-called “long range” of the missiles have all proved to be bluffs made by Jong-un thus far.

The regime may certainly have enough missiles to bomb both the capitals of the U.S. and South Korea, but whenever faced with real retaliation it is quick to back down. North Korea cannot win a fight against both the West and its allies.

The only reason for Jong-un to commence his missile testing regardless of UN regulation is to be acknowledged.

Running off the fumes of Kim Jong-il’s former legacy, Kim Jong-un’s administration is childish, and his failed missile tests are almost deliberate outcries for the country to be taken down by the UN.