Ocean Club seeks donations for a bigger cause 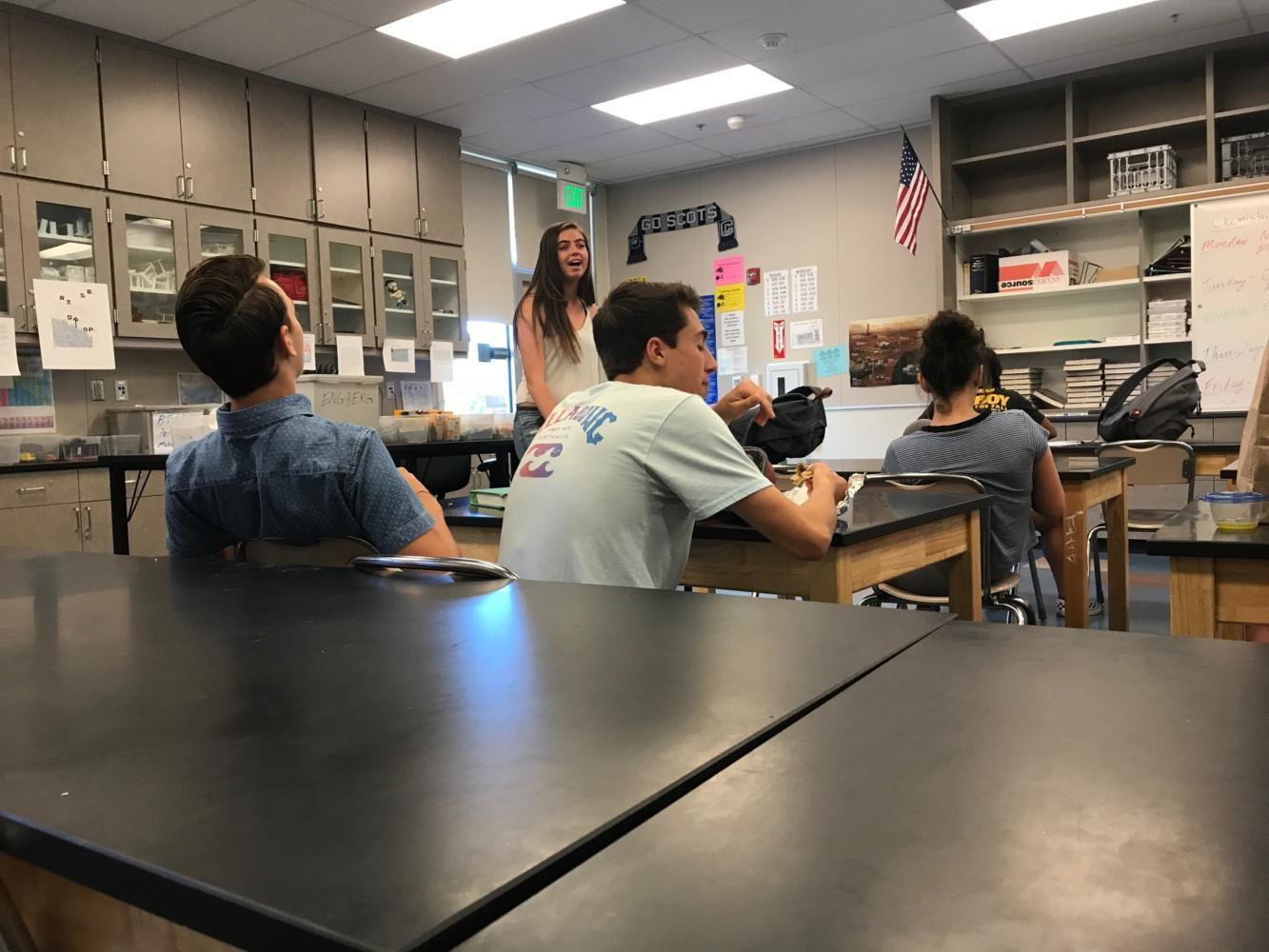 Club member and junior Nicole del Cardayre talks about the ways that the club will be collecting donations.

From shop to shop, leaving jar after jar, Ocean Club is looking to raise money this weekend.

Ocean Club is raising money to donate to the children and teenagers in Nicaragua in order to help buy them surf equipment. They will be going from surf shop to surf shop placing jars in the stores, hoping to collect donations from the customers and the shopkeepers.

Max Ladabaum, a junior and club member, said, “We are also asking local surf shops for any extra equipment that the foundation could possibly use.”

The Ocean Club is hoping that by asking for donations of money and equipment they can help the children in Nicaragua by donating surfboards. In addition, they want to build surfboards with the money that they collect from their jars.

“We hope to collect enough money to purchase surfboards for teenagers in Nicaragua so that they can give surf lessons to tourists and make a living, as many children in Nicaragua live in poverty,” said Ladabaum.

The members of Ocean Club want to raise enough money so that they can help the children in another country earn money of their own. They hope that will benefit the lives of the youth in Nicaragua as well as their families.

Ladabaum is excited for the amount of help that Ocean Club can give to those in need.

“I think our cause is important because we are empowering young people by giving them a way to make money. It is also important to give back to the ocean-loving community worldwide,” said Ladabaum.

The Ocean Club enjoys sharing their passion for the ocean with everyone. They hope that others who enjoy sports like surfing as much as they do will be able to receive the privilege of surfing whenever they want to.

Sophomore and club member Sarah Brown is also lending her support to this project.

Brown said, “Surfing is something that most of the people in this club enjoy and we just want to spread that to people who don’t have the same resources as we do.”