Opinion: Birth control should be free 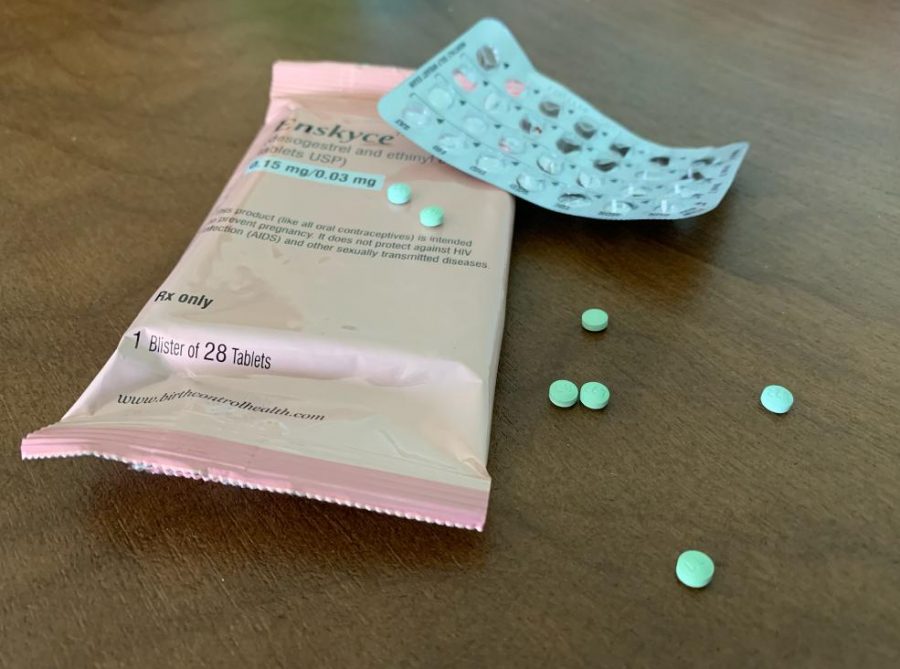 One of the most popular forms of birth control for women is the pill, which can cost up to $50 a month.

According to Planned Parenthood, one pack of birth control pills costs up to $50. And you need one pack per month. In total, that is 12 packs a year, meaning the price for one year’s worth of birth control can be up to $600.

In addition to the cost of the pills, an initial meeting with the doctor is required before they can prescribe you pills, and this visit can cost up to an added $250.

Naturally, there are other alternatives to the pill, such as an implant or a birth control shot. But these are just as expensive. An implant costs up to $1300 and lasts three to five years. That means one years’ worth of an implant is about $260-$433, while the shot is $150 and lasts three months, making it comparable to the price of the pill.

In essence, there is no such thing as cheap birth control.

I find that ridiculous; birth control should be free. If it were free, everybody would be able to access it when they needed to because the cost would not play a role in their decision. This would help prevent unplanned pregnancies, which would in turn decrease abortion rates.

On the other hand, one might argue that with insurance, much of birth control is either super cheap or prevents people from having to pay out of pocket. This argument is heavily flawed; not everybody has insurance that will cover all of the costs. Many people don’t have insurance that covers birth control at all, even if they work at large companies. This is partially due to Burwell v. Hobby Lobby Stores, a case in which the Supreme Court ruled that certain types of for-profit companies no longer have to cover the cost of any contraception that they say violates their religious beliefs.

At a time when abortion rights are being questioned, it is more crucial than ever for women to have easier access to birth control, and the best most sustainable way for this to happen would be to make birth control free.