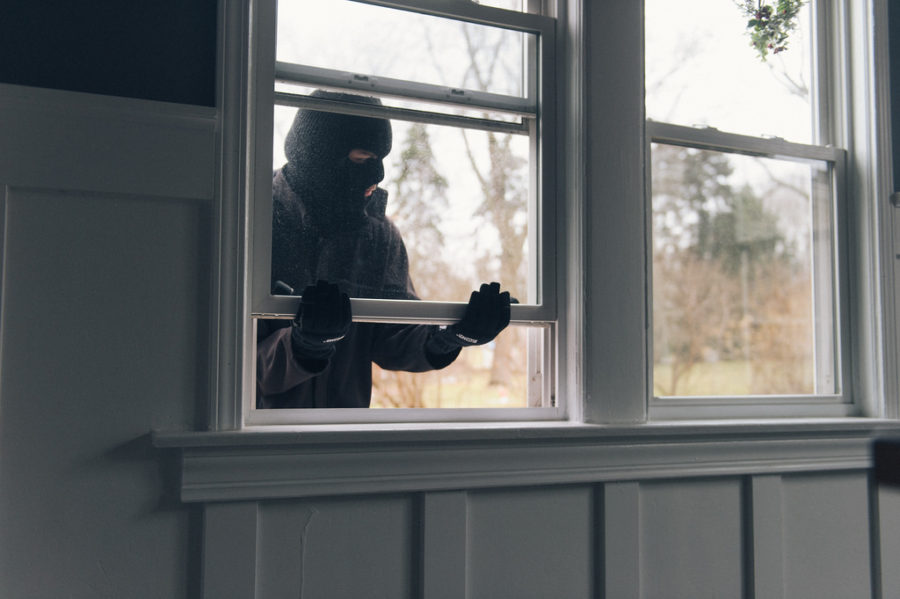 There are many ways that an intruder can easily get into anyone's house when we least expect it.

News flash; your house cannot protect you on its own anymore. Technology has advanced so you can protect your home better than most expensive security services.

In my neighborhood, our homeowner’s association used to pay a watchdog security person to supposedly patrol the neighborhood to deter crime or catch criminals. The reality is that the security guard would sleep in his car half the night and nothing was ever reported.

When a robbery did occur, the guard was never near where it happened. We also had a neighborhood watch where residents kept a lookout for crime, but this approach ended up being ineffective.

According to the SF Chronicle, Jesper Jurcenoks, an Oakland resident who recently bought security cameras,  said, “We’re not saying we can stop the crime. We want to make sure we have a photograph.’”

There are not enough people who want to protect themselves.

The National Council for Home Safety and Security also states that only 17 percent of the houses in the United States have security cameras.

One weekend, my neighbor’s home was broken into, and the thief stole several thousands of dollars. My neighbor realized that their house was not protected and they decided to take home security into their own hands by installing video cameras at every entrance. With advances in technology, this type of protection is very affordable.

I’ve noticed several neighbors now have video cams in their entryways. Through neighborhood social media apps like Nextdoor, neighbors have shared video clips of thieves stealing packages or trying to break into cars. Having video of these crimes in progress not only alerts neighbors to the threat but has helped police catch the criminals.

According to Next Market Insights, a research firm, “The US smart security market will increase from nearly 3 million users in 2014 to over 22 million by 2020. Initially, the vast majority of smart security users will be subscribers to a professionally installed solution, whether that service is offered from a traditional security provider or an emerging offering from a broadband service provider such as Comcast or AT&T.”

My mom installed video cams at our entryways to increase our home security. At first, I was skeptical thinking she was stalking our comings and goings, but now I see the value of this layer of home protection. When we’ve been out of town or away, the alerts and video of unusual activity around our house have been helpful.

Our garage door was left open while we were away and the video cam system alerted us to this so we could have a neighbor close the door. We also saw someone scoping out our cars at 2 in the morning to break in and when they noticed the video cam they left.

Forget paying for high-security patrols or services. Video cams are an easy, cost effective way to secure your house, protect your family, and get peace of mind.