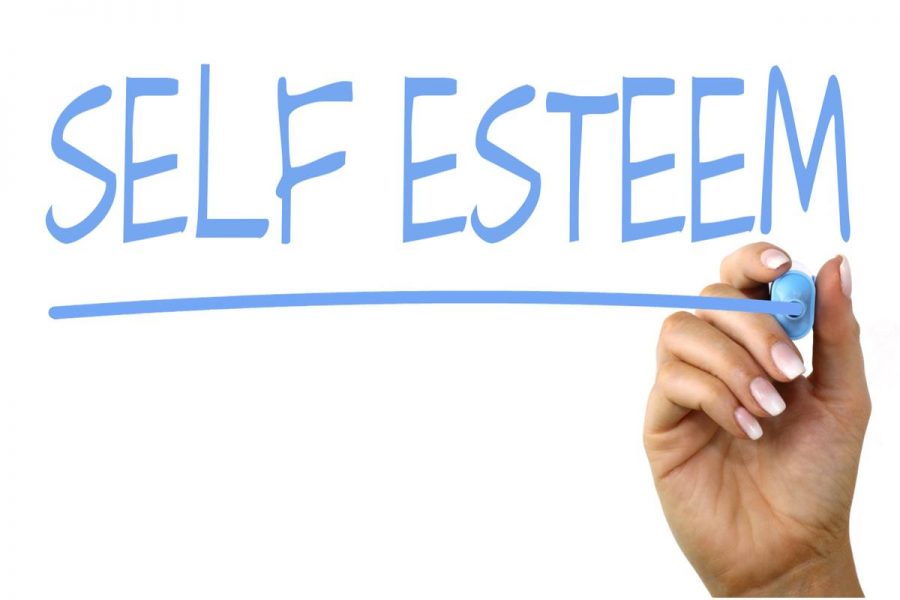 People will often express their negative opinions on others without thinking twice. However, this criticism often leads peers to feel insecure about themselves.

Everybody has an opinion. It’s unavoidable.

Frequently, people will say that it’s bad to be opinionated since it often leads to conflicts.

Having an opinion is perfectly fine. However, choosing to express it isn’t always necessary.

Some people feel the need to express their opinions on everything, ranging from politics to what the kid in the grocery store is wearing, even when they know that what they’re saying is insulting. It’s common to say something like “no offense, but” before conveying their view on the topic to cushion the blow, or to disguise it as constructive criticism.

Others will say something like, “I’m just being honest. You know that I’m a straightforward person.” But just because someone is brutally honest, doesn’t mean they should say everything they think.

For example, if someone is scrolling through Instagram and saw a picture of a random girl and types something like, “her face is flawless, but her body sucks,” that could have potential repercussions on the people who see the comment, not just the owner of the image.

It could easily make others feel insecure, as maybe their body is similar to the one in the picture. They might realize that people actually pay attention to these things. Or maybe the girl in the post is friends with someone in the group. Whatever the case, these kinds of comments will rarely go unnoticed.

As superficial and small as those comments are, it is often those types that have the greatest impact. After all, insecurities stem from other people pointing out the problems in the first place. Otherwise, it would have never entered someone’s mind.

On the other hand, one might argue that people should be less sensitive. People shouldn’t take what other people say to heart, and the comment about the girl in the picture shouldn’t affect anyone who isn’t her, let alone make them feel insecure.

My response to the statement that “people shouldn’t be so sensitive” is simple: nobody can control what makes them feel insecure. If I could, I would turn off my sensitivity switch permanently.

But unfortunately, I can’t do that. Nobody can.

While it is impossible to control insecurities, expressing opinion unnecessarily only serves to make it worse. If you have to say something like “no offense” before beginning the sentence, then why say it in the first place?

Having an opinion is okay, but voicing it in unnecessary situations, especially about appearances, is not.

That is why it is essential to grow a filter. That way, other people won’t get hurt.