Opinion: Race does not define intelligence

Asian-American stereotypes are a correlation, not causation 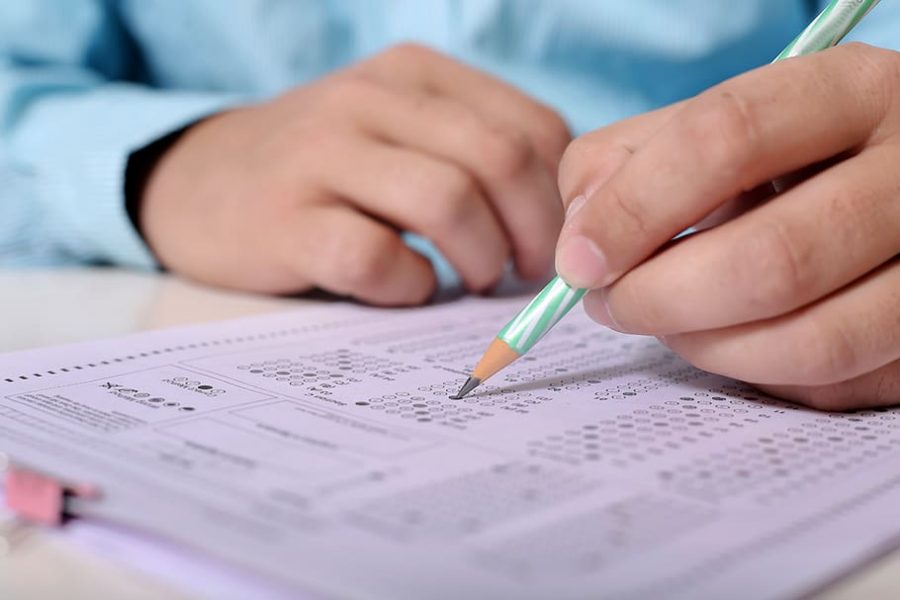 Often times, Asian American students' academic achievements are minimized due to the racial stereotype that "Asians are naturally smart."

Growing up, I always felt the expectation to excel in academics. Straight A’s weren’t seen as an accomplishment; rather, anything less was viewed as a failure.

My parents instilled a hard work ethic in me, always telling me to get good grades and enroll in advanced classes. It was taken for granted that I would do well in school.

When I would get a good grade on a test, I would often get a comment from a peer saying, “Well, of course you did, you’re Asian.” This statement would annoy me to no end because it felt like people were making excuses for my good grades. They seemed to believe that I didn’t work for it, and instead, my race explained my test scores.

It is a common stereotype that Asian Americans are “smart” and perform better academically than others. While many assume race as the cause of their high scores, the relationship between Asian Americans and their test scores is simply a correlation.

The real explanation for this pattern is a cultural one: many Asian American students come from immigrant families, where parents or grandparents had to work hard to move to America and get high-paying jobs, especially here in the Bay Area. Because they worked so hard to get to where they are, they ingrain their diligent work ethic into their kids and help them excel in academics, with the hope that they are just as successful.

Essentially, it comes down to the work ethic. The majority of Asian American students are pushed by their parents to work hard, and as the parents have certain academic expectations, their children will try to meet them. The look on my parent’s faces when I get a bad grade, especially on a math test, is something I generally try to avoid. In a way, it’s a mix of self-motivation and making my parents proud.

This is not to say that students of other races don’t work extremely hard to achieve good grades. However, looking more broadly, there is a more definite trend in high test scores of Asian Americans due to the prevalence of their hard-working culture.

The reason behind this is that even if an Asian American student is not good at a subject, like math, they will study for hours and hours until they know they can ace the test. While some do this out of self-motivation, from personal experience, I can say that I do it so that I don’t disappoint my parents.

So when people try to justify my test grades by saying it’s “because she’s Asian,” I find it offensive and in bad taste. In fact, I consider it to be racist.

According to the Merriam-Webster dictionary, racism is defined as a “belief that race is the primary determinant of human traits and capacities and that racial differences produce an inherent superiority of a particular race.”

Saying that “being Asian” is the reason someone does well on a test is, by definition, racist. Good test scores aren’t determined by someone’s race, but rather are achieved by effort.

Students shouldn’t feel undermined by their peers for getting good grades due to their ethnicity. Instead, they should feel proud of the determination and hard work they put in.