Opinion: Sales tax should be included 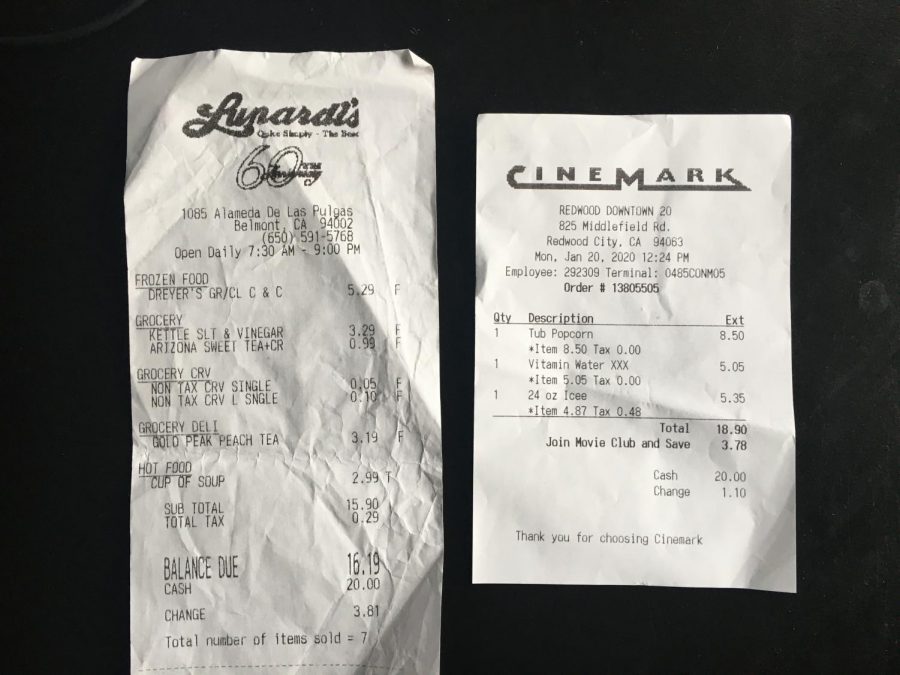 Growing up in the U.S., we are taught that the price we see is not going to be the price we pay. I’ve known that since the first time I tried to buy something with my own money. I took my carefully counted cash, only to find out it wasn’t enough. Sales tax had thwarted my plans, and it continues to do so today. The tax had deceived me, but if the price included tax, it would no longer be a problem.

Each state has different laws, ranging from no sales tax at all to 7.25% in California. However, only 26 of the 58 counties tax exactly 7.25% because some can impose a higher tax for funding. Even within the counties, cities may charge their own sales tax. In a perfect world, a sales tax would not exist, but the world isn’t perfect, and we should compromise for the next best thing. When a person buys something, they shouldn’t think about what tax, if any, to apply.

Although one can mentally add 10% to get an approximation of the actual price, it remains deceiving to the customer. Why should an item marked as $20, in reality, be closer to $22? Fortunately, many people don’t have to worry about adding sales tax when making purchases. For some, however, the difference can make the total too much, especially when using cash.

Luckily for us, not everything is charged with sales tax. However, we now must remember what’s taxed and what isn’t. According to California tax laws, a bag of chips bought at a grocery store will not be charged tax, but restaurants will tax the same bag of chips. Retailers charge tax on food products if they are “prepared or served for consumption at … tableware provided by the retailer,” according to Section 6359(d)(2) of the California Sales and Use Tax Laws.

It gets more complicated because a to-go order isn’t taxed. It is not because eating at home means the food is not “prepared or served for consumption at … tableware provided by the retailer.” All of the exemptions and exceptions to the exemptions contribute to the madness. Prices would be a lot simpler if the final price included tax or the lack thereof.

While in most cases, tax isn’t the deciding factor on if you can afford something, it can be. Sales tax can put one just over the amount they have, especially with cash. Even when you have enough cash to pay, the remainder comes in quarters, dimes, nickels, and pennies, which weighs down your pockets, taunting you with the illusion that you can do something with them.

We remind ourselves that we will use it next time we buy something, but we don’t. After all, who wants to painstakingly count out the exact change, feeling the impatience of the line growing as we count each additional penny?

Instead, we let the change accumulate, almost certainly never to use it again. On the rare occasion that we use the change, we use it to pay someone back in a manner fit for enemies and siblings, with the number of pennies proportional to our pettiness.

At the end of the day, the lack of included sales tax isn’t one of the biggest problems facing us. But in the increasingly futuristic world we live in, it seems a little bit ridiculous we still have to think about sales tax.