Opinion: Some topics are not worth your time 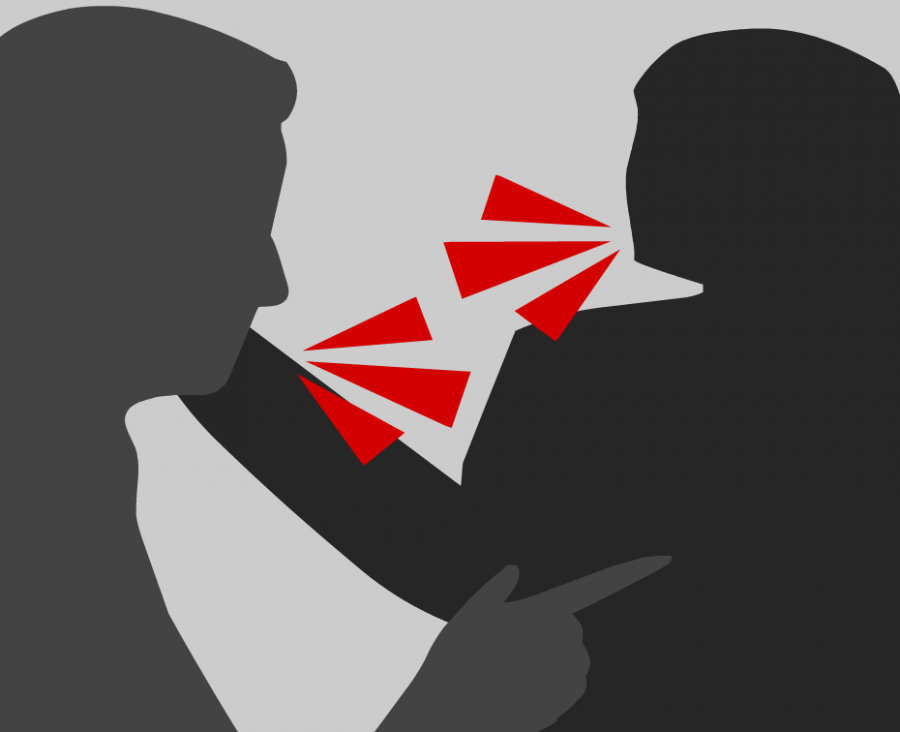 Not all discussions are productive.

As activism becomes more common online, there’s an unhealthy expectation for those who participate in it to be engaged with all topics all the time. While social media can be an excellent place to spread awareness or have discussions, people fall into the trap of believing they must engage with anything they see.

This is a big mistake: not all arguments are worth your time. No one is obligated to give a person their time, and it’s often actively counterproductive to engage if a participant is not genuine.

Discussions worth having are those that have the potential to help people. Otherwise, it’s likely not a conversation that vitally needs to happen. The whole point of discourse is to make material improvements in the real world, not to spar for likes and attention verbally.

If a participant is acting for attention, continuing to give it to them is detrimental. For example, in one case, a person I was arguing with had said that they believed that smart people were more oppressed than gay people, which was a bold and deeply flawed take on a topic.

However, this person later explained that they just wanted to get attention from people in the group they had said this. Engaging in this kind of conversation, where one person is just inflammatory, detracts from the time and energy that one could spend discussing an issue to genuinely change someone’s mind or work out real solutions.

It’s impossible to attend to every possible minutia of every issue equally, and attempting to do so can reverse progress. Instead, prioritize those that have the greatest potential to improve the lives of as many as possible.

Some might argue this issue is trivial compared to many other happenings in online discourse, such as hate speech. However, while many of those other issues are valid and deserve resolution and attention, this feeds into many other online issues, especially with widespread difficulty distinguishing between that which is genuine and that which is not.

When trolls are given serious attention, it can allow those who hold harmful beliefs unironically to become accepted in mainstream discourse, spreading their false beliefs.

Others might argue that the cause is worthy, but it would be impossible to implement because it is often done out of spite. While this is often the case, it is nonetheless helpful to outline some criteria for a productive discussion, and then, if you realize you are engaging in a cause where you or others are not following those terms, you may stop. The ability to check yourself is a valuable skill.