Opinion: The internet brings us together 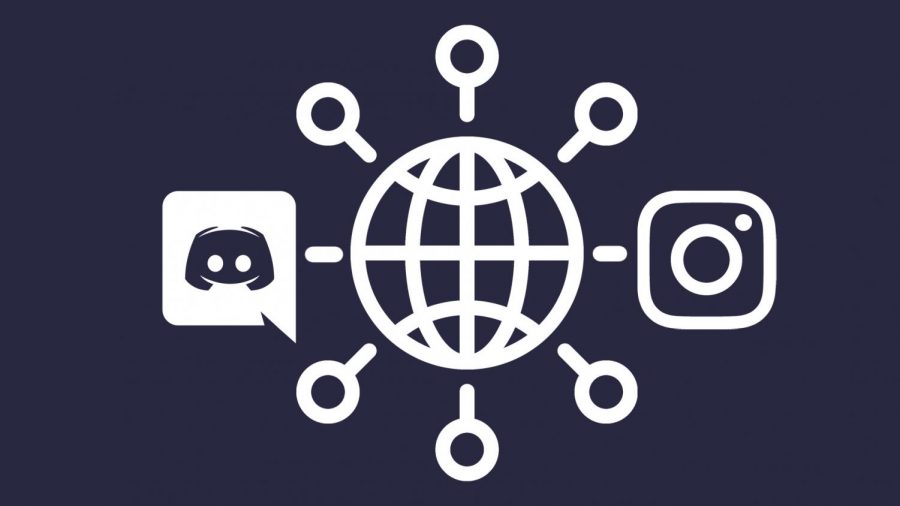 Services of different types tap into the decentralized nature of the internet to form communities of like-minded people.

The internet is more than social media. Treat it that way.

There’s no question that the internet’s social media apps have redefined how people traditionally connect with the outside world. These apps feed their users precisely what they have chosen to see, rather than the full picture. This has caused increasing polarization of political and social norms, leading many to question whether the internet is as benign as many insist.

Big tech companies have been able to obscure the variety of resources available on the internet while marketing their products to new users. In a 2016 survey by Common Sense Media, the average age of children signing up for a social media account is 12. They rely upon these resources as their only stream of information and are left unaware of what else the World Wide Web has to offer. This selective perception also leads to finding increasingly-polarizing content, as they continue to search for content that conforms to their beliefs.

However, this perspective neglects to consider that the internet is not solely composed of these giant apps. The internet was initially designed to be decentralized; a service that is not controlled by any one person or entity. While the truth 0f this statement decreases as tech giants continue to grow, it still exists. Anyone can still run a website without paying someone else to do it for them.

In fact, the internet is just a functional specification for how data is sent from one place to another. For all intended purposes, it is simply a pipe; anything that is put into one end is nearly certain to fall out of the other. While these companies have a massive presence, a sizeable portion of the web consists of community-driven projects. For example, a person interested in learning chess may be interested in lichess.org, which provides chess lessons and has an extensive community of players.

Nearly all of us have been using technology for our benefit. As a result of Carlmont’s ongoing distance learning, each student attends classes over Zoom, a video conferencing solution. How would learning during a pandemic occur without it?

Carlmont students have also leveraged similar resources to their advantage. Many students now use the messaging service Discord, which has grown to become a social hub especially during this era of social distancing. Students frequently gather online and unwind over multiplayer games such as Among Us. This level of convenience is only achievable through the internet.

Instead of placing your entire internet footprint into one basket, it is essential to explore further, diversify, and understand how each aspect affects you. Although social media does dominate the online sphere, it is up to the users to make sure it doesn’t dominate their lives and beliefs.

The internet is merely a tool, and it is up to you how it is used.