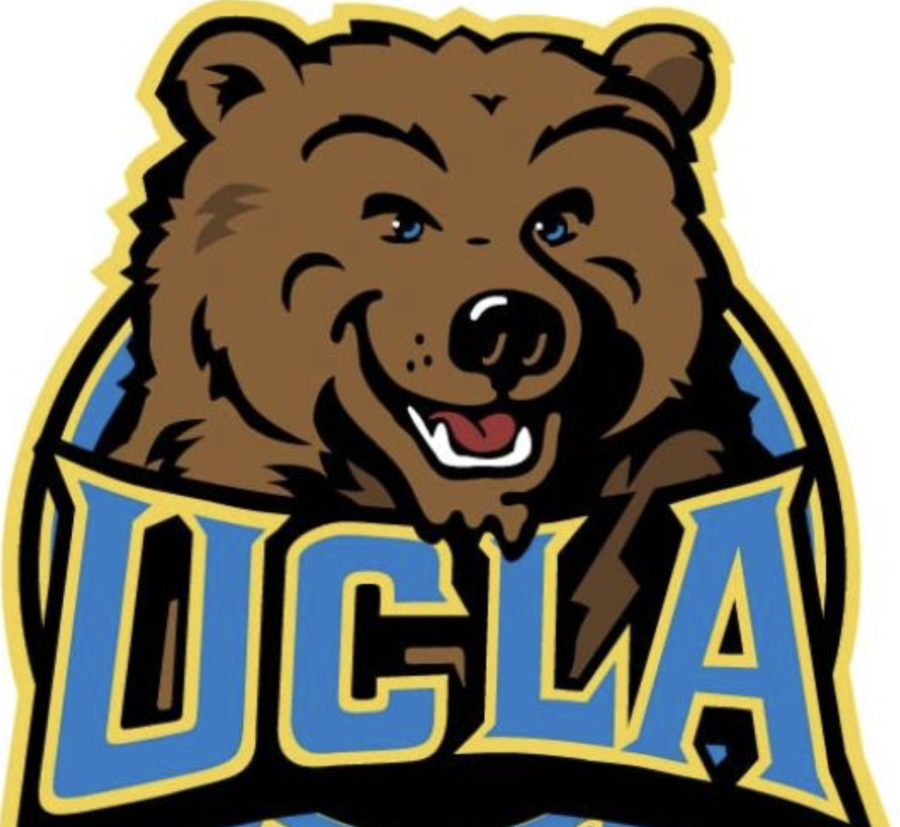 UCLA, one of the UC campuses, was the most applied to college in the country in 2019.

In 2018, 22 percent of out-of-state applicants were admitted by UCLA.

That is not fair.

No matter the statistics of these out of state students, California public schools should have an obligation to admit residents first. Such a policy would not be an anomaly.

Although these quotas are a little extreme, California could develop a similar approach that would limit each category of student. This would provide more opportunities for California residents to attend a UC school, however it would reduce profits for the UC system.

Coincidentally, many California students are not being offered a place at their public universities. Consequently, these seniors are being forced to decide among paying big bucks for a private school, attending lower tier CSUs, or enrolling in community college.

While many UC campuses offer TAG (Transfer Admission Guarantee) programs, it’s upsetting that qualified applicants have to wait another two years before they can enroll in a four-year university.

These developments cause some students to feel that the hours they spent studying for the SAT, completing personal insight questions, and filling out applications have gone to waste. Some may argue that the ELC, a system in place guarantee the top 9 percent of California seniors space at a UC campus, is suitable security for residents. However, this doesn’t guarantee a spot at a preferred UC campus.

As a member of the top 9 percent, I have been waitlisted to one UC campus and rejected from another, although my GPA and standardized test scores fell in the range for both campuses.

So yes, I will technically be offered admission to a UC campus for fall 2019, but I have little interest in attending UC Merced when I have many other solid offers already.

I have been fortunate with acceptances to CSUs, scholarships to many private schools, and having parents who saved for their child’s higher education. But there are still many people who were less fortunate because they were relying on the UC system.

California residents believed that their public universities, that they help fund, had an obligation to support them. Little did they know that these schools, especially the competitive ones, value students that pay higher tuition over residents.

The system is not fair but it also isn’t likely to change. So, I urge you to look beyond the UC system. Don’t place your future in the hands of a greedy organization.