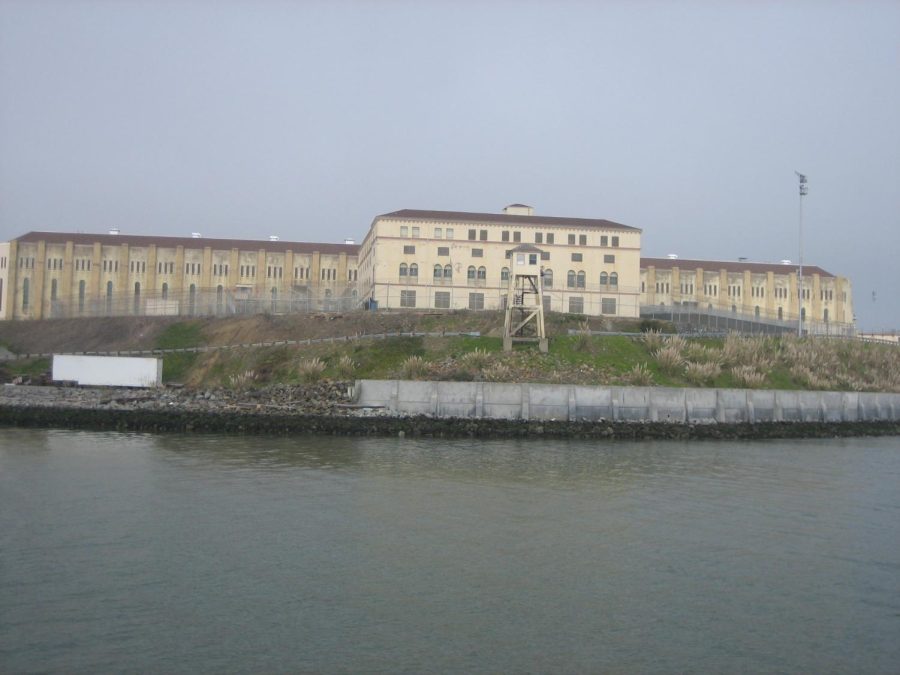 Picture of San Quentin prison in San Francisco. Recently, the death row was dismantled in accordance with Governor Newsom’s moratorium.

The world was shocked when almost five years ago Nikolas Cruz killed 17 people at Stoneman Douglas High School in Parkland, Fla. Today he faces the death penalty. This unique case reignites the often debated question: should we use death as punishment?

A man who kills animals, carves Nazi symbols, and murders classmates is detestable. Proponents of the death penalty want to maintain the maximum sentence for heinous criminals like Cruz. Yet those opposed argue Cruz should not be killed for a variety of ethical reasons.

A survey done by Pew Research shows Americans are divided on capital punishment, with about 60% supporting the death penalty for criminals convicted of murder. In California, the death penalty is still legal; a slight margin overturned the 2016 motion to eliminate it. However, Governor Gavin Newsom opposes capital punishment and placed a moratorium in 2019. This moratorium temporarily suspends the death penalty, but the penalty can not be abolished without the consent of the people of California. Still, no one has been executed in California since 2006, and it’s possible no Californian will be executed again.

If a law cannot consistently distribute equal punishment, then it is unfair, and any byproducts of that law are also unfair. Whether or not one is sentenced to death has less to do with the crime they committed and more about policies, location, and biases surrounding their case. Although Cruz’s actions are evidently horrific, it’s immoral to execute him because there are many places where committing the same crime wouldn’t result in death.

On July 4th, 2022, another shooting occurred at an independence day parade. Robert Crimo killed seven people and left many more injured. But Crimo’s crime was committed in Illinois. Unless Crimo is ultimately charged by the federal government and not the state of Illinois, he cannot receive capital punishment for his actions. Of course, it is obviously untrue that the lives Cruz claimed matter more than those Crimo killed. But, by being lucky enough to live in a state where the death penalty is deemed morally wrong, Crimo will live.

If Cruz killed those 17 victims in Illinois, Virginia, New York, or across the world in South Africa, Mexico, or Norway, he would not be charged with death. According to the Death Penalty Information Center, the US is part of a minority of countries that still executes prisoners. Internally, states are almost evenly split on the issue. Recently, Colorado repealed capital punishment in 2020, and Virginia followed suit in 2021. It’s unfair for some Americans to be allowed to live for the same crimes others die for.

Therefore, Cruz isn’t simply being charged with the crime of murder. He is being charged with the unspoken technicality of being unfortunate enough to live in a state with the death penalty. Even if one argues Cruz deserves death, he would be exempt from this punishment in 23 other states, making a death sentence a reflection of his location, not his action.

Death is irreversible, and we should not put people to death unless we can be sure our system is doing so equally. But inconsistencies across states and biases in convictions show we have a long way to get there.