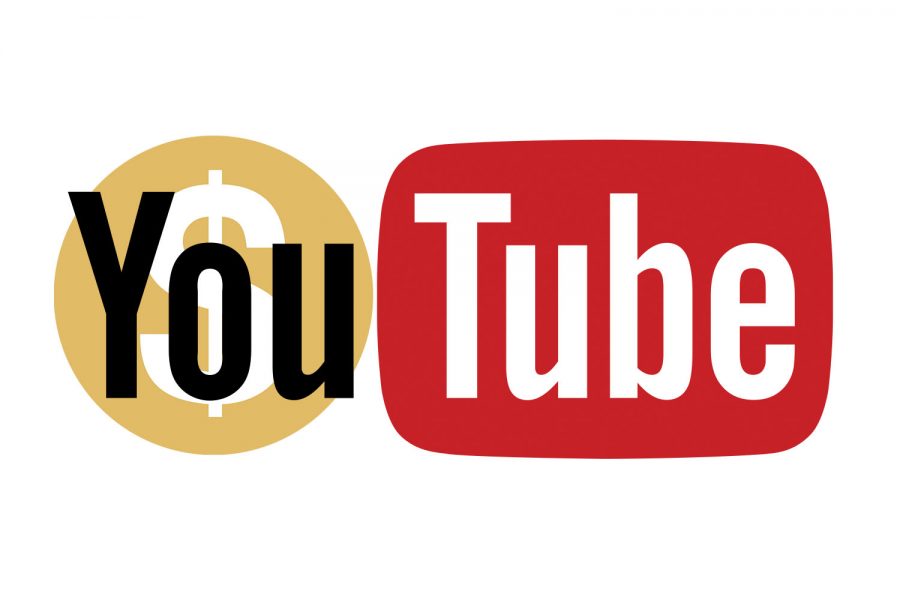 Content creators' revenue are primarily based on ads, making them vulnerable to the criteria set by advertisers. This means that creators have to avoid words that aren't advertiser-friendly.

This was YouTube’s slogan for almost half of its life but has slowly been phased out. Even so, the ideals of the motto can still be found on the site today.

It’s a simple message that conveys the purpose of the site, where users upload videos of themselves or their interests, and others watch. It’s the slogan that built a platform with over 2 billion users. With such a simple message, why is it that many people cannot broadcast themselves?

Many of YouTube’s policies inhibit people from presenting who they are. Content creators YouTube Analyzed and Nerd City compiled a list of words that could potentially be demonetized. Sensitive readers should be wary of the contents of this list, as it can be considered offensive.

While the list is not guaranteed to list all demonetized words, it provides a good starting point on which kinds of words to avoid.

For example, swear words often flag videos for demonetization. Doesn’t that prevent many people from broadcasting their genuine selves? More importantly, why are terms associated with the LGBTQ+ community flagged? One’s identity should be allowed without question.

After the content creators started the project, Sealow of Ocelot AI automated the process and analyzed monetization further. Their report outlined their methodology, outliers, testing specific to LGBTQ+ terminology, and different tiers of monetization. It found that changing LGBTQ+ terminology to words like “happy” and “friend” allowed videos to become monetized.

This discriminatory monetization is one of many flaws with the current system. It prevents people, especially from smaller channels, from presenting their true selves. Furthermore, people who rely on YouTube revenue suffer as a result of the current system.

One might object that if people should be able to broadcast themselves, channels like Alex Jones would not have been banned from the platform. However, his ban was a result of violations of the community guidelines. Jones violated several policies, such as harassment and cyberbullying. Had Jones followed the terms, he would still be subject to the same monetization rules as everyone else.

For the most part, the system works at preventing content some might find offensive from being monetized. However, some content creators, such as LGBTQ+ ones, still suffer. Also, channels that cover current events can often be flagged, as well as some historical channels.

As YouTube continues to refine its system, it should still be monetizing videos with its original goal in mind. Let people share their authentic selves to the world.