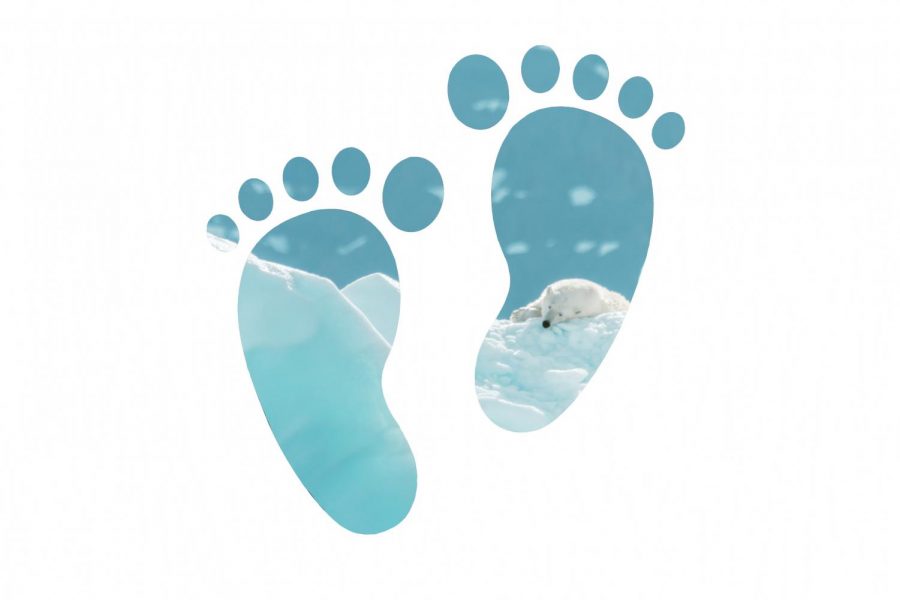 “A bird that has been oiled, coming into care at the right time, can be fully washed and rehabilitated and released and live a very happy life.”

Often when talking about climate change, the main discussion surrounds humans’ negative impact on the environment. But, especially for issues such as oil spills and plastic pollution primarily caused by people, it’s important to remember that we’re always the ones in charge of our own narrative. At International Bird Rescue (IBR), a company based in California, they believe that humans don’t have to be the main polluter of marine ecosystems. In this episode, host Kaylene Lin talks with JD Bergeron, the executive director of IBR, about how we can change the narrative and work to relieve the negative impacts of oil spills and plastic instead.

Music produced by Chill Out Records – No Copyright Music.