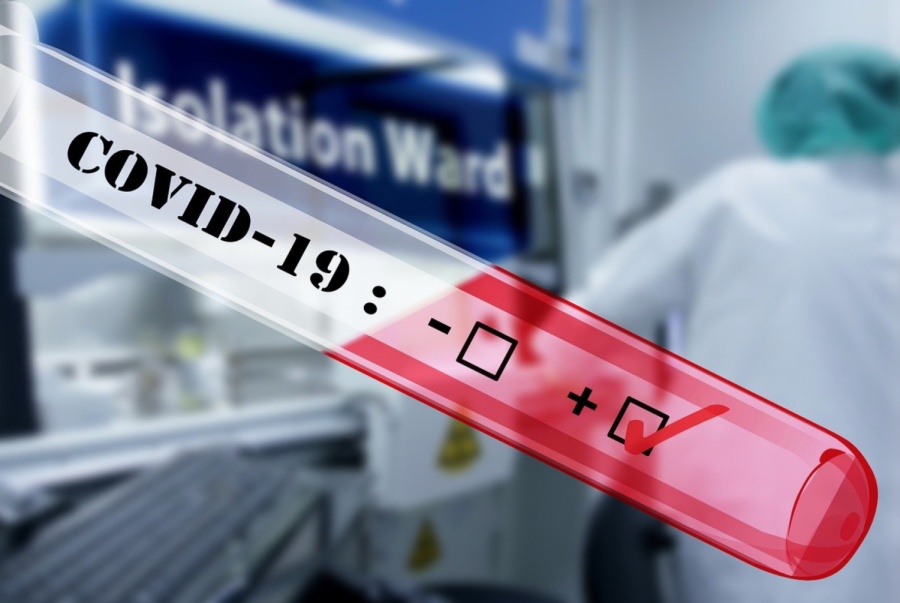 An increasing number of people are testing positive for COVID-19.

Kasey Liu, Staff Writer
Schools in China have been shut down for two weeks in order to prevent the spread of COVID-19, and the government may even extend the time if they see fit. Though this has been done to preserve students’ health, it takes a toll on their education.

Michael Pan, an American citizen and teacher at BASIS International School in Shenzhen, China, was put on self-quarantine by the school. Self-quarantine is when one isolates themselves, as to not spread the disease. However, people in self-quarantine aren’t directly supervised by the government.

“A self-quarantine doesn’t really make sense. Nobody’s prepared to quarantine themselves for two weeks with one day’s notice,” Pan said. “There’s some support for the teachers there now, but you still have to go out, you still have to see people. China wasn’t ready for this at all.”

Pan continues to teach from America using online resources. Still, the school is required to extend instruction for two additional weeks into the summer, as the education of students is currently hindered.

Because the schools aren’t able to run normally, students have to take studies into their own hands, which may help to take their mind off of the dire situation. Though the situation in other countries, like Singapore, is not as severe, schools are still taking precautionary measures to curb the spread of the virus.

“The Ministry of Education (MOE) asked schools to minimize mass gatherings in school. Assemblies, sports events, and school events have all been canceled until April. It has even gone as far so that we are asked not to go into the canteen for lunch at school anymore; we have our lunch in classrooms with separated tables to minimize contact,” said Charlynn Chang, a student in Singapore.