Panic over coronavirus contributes to xenophobia 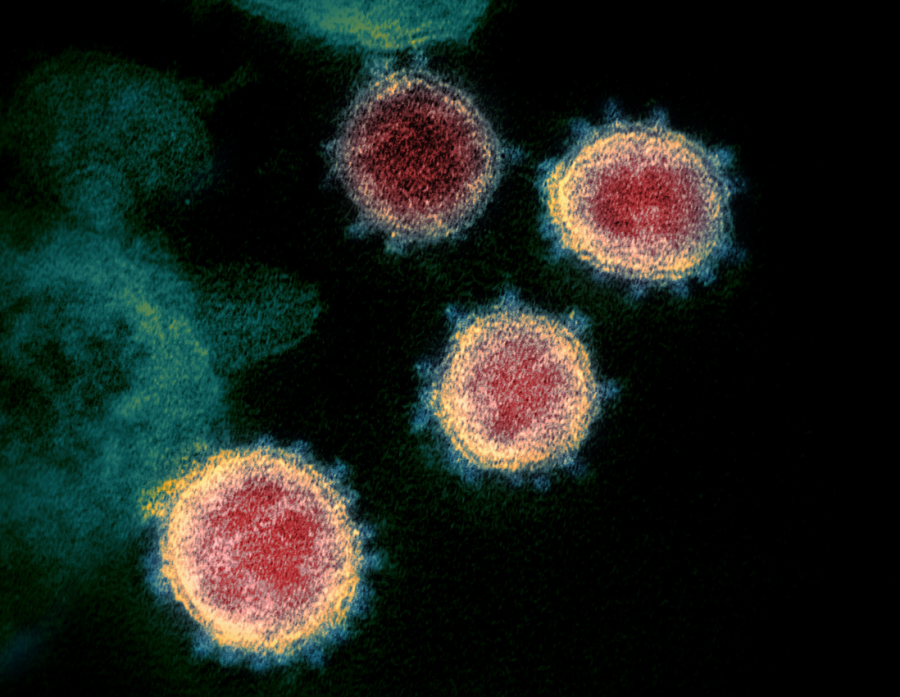 A couple of days ago, I was studying with friends at their house. We were exhausted after trying to dissect a reading for the past hour, and I was ready to head home. Their mom came in to help me pack up.

I offhandedly mentioned that one of my other friends, who is Asian, couldn’t come to study with us because they were sick. The mom suddenly grabbed my arm and jokingly said, “I hope it’s not the coronavirus!” She laughed, and I chuckled along awkwardly.

She left the room and I was alone, still slightly shocked by the “joke.”

Constant news reports are inundating people with urgent updates on this severe health emergency, which is leading to rising fears about the virus. To cope, people are turning to black comedy and joking about this terrifying crisis.

These juvenile jokes about international health crises are not helping anyone cope; instead, they are encouraging the media frenzy around the health emergency and stoking xenophobia around Asian people.

One of the first myths to pop up around this disease was a viral video clip of a woman supposedly eating a bat. The publisher of the clip, RT (formerly Russia Today), claimed that bat soup was a popular dish in Wuhan, where the COVID-19 virus originated, and that scientists had found a link between bats and the illness.

The story was picked up by the Daily Mail and soon spread like wildfire all over the Internet. The clip was quickly debunked by Foreign Policy; the video in question was a three-year-old clip from an online travel show where the host, Chinese vlogger Wang Mengyun, sampled the dish in Palau, a small island nation.

Since that clip went viral, Wang has received death threats and hate mail. On social media, people point to the abnormality of the delicacy as the reason why the disease originated in China. Videos about the virus are further linking it to other odd foods and suggesting that Chinese people “deserve” the illness as retribution for eating “weird” dishes.

The xenophobic panic has also spilled beyond the Internet. Asian people are barred from some public shops in Italy due to their association with the disease. A rumor on Whatsapp tanked the business of the well-known San Franciscan bakery, AA Bakery and Cafe. Across America, Chinatowns have seen a sharp drop in customers, even though there have only been 15 cases out of the 327.2 million people that live in the U.S.

Although the media is trying to provide new facts about the outbreak, they are only feeding fears. A French newspaper ran the headline “New Yellow Peril” in response to the 11 cases that have popped up in France. The coverage surrounding the San Francisco Lunar New Year parade was centered around the COVID-19, although there have been no cases diagnosed in San Francisco.

“It is scary to think that a virus is spreading so quickly and so easily. We already had someone from the U.S. die from it, and we have only had very little affected here. The media and how much attention it is getting is honestly blowing everything out of proportion,” said Serena Weiss, a sophomore at Carlmont.

None of this is helping the outbreak: not the constant media coverage, not the unsubstantiated rumors, nor the finger-pointing. Chinese people, both in the mainland and abroad, are just as worried, if not more, than Westerners.

In the Bay Area, 19% of the population is of Asian descent, the majority of whom are Chinese. As flights to and from infected regions are canceled, American travelers are being halted at the airport, fearing that they may be stranded in China. Others are trying to send highly-sought-after face masks to relatives in China.

“My friend’s grandparents in Hong Kong have a mask shortage, so she mails them masks every week. People at my school are required to wear masks on public transportation too,” said Kailey Hua, a student from Proof School in San Francisco.

We can’t help fight the outbreak; we are not medical professionals, nor are we government officials. What we can do, as regular people, is avoid illness. We can practice basic hygiene: washing our hands, coughing, and sneezing into our arms. We can stop spread these racist remarks. And we can come together and hope for the best for people fighting the illness, and those helping to combat the outbreak.