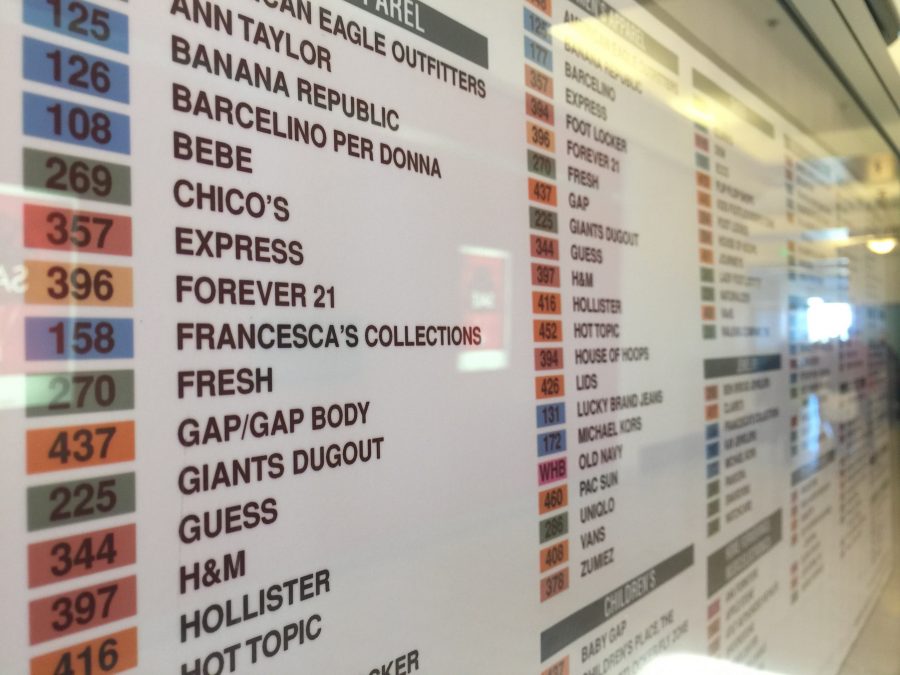 For those who struggle with reading, many daily tasks, such as navigation by reading signs, can be very difficult.

How often do read?

Even little things count, like a title on a worksheet, the label on a cereal box, or the text one just received.

How much effort did it take to read that sentence?

The ability to read is one that society today takes for granted, a skill necessary for almost all types of education and almost all occupations.

Without this skill, many daily tasks can become impossible.

People with dyslexia have difficulty with reading, pronouncing words, or other language skills, resulting in symptoms such as stuttering. While the severity of dyslexia differs from person to person, the process of conquering dyslexia is quite an odyssey for many people with the disorder.

Heather Stein, a senior, has struggled with dyslexia for much of her life.

“I was very young, I think around 5 or 6, [when] I knew I was learning differently than most people,” she said.

If left untreated, early symptoms can lead to more difficulty later. Seventy-four percent of third graders with trouble reading continue to have trouble as a freshman, “mainly because they do not receive appropriately structured literacy instruction with the needed intensity or duration,” according to the International Dyslexia Association.

Symptoms differ between age groups, often beginning with the slow development of language skills as a preschooler. Progression through grade school can introduce symptoms like mixing up letters, poor spelling, messy handwriting, and trouble reading aloud.

Although these symptoms are common, dyslexia can develop in many ways; every case of dyslexia is unique.

The range of this spectrum is shown when Stein’s story is contrasted with that of history teacher Cyriakos Nichols, another dyslexic, falling on the mild range of the spectrum.

For example, Stein was diagnosed around kindergarten, while Nichols said he found out about his dyslexia, “literally not until after college,” he said.

The amount of tutoring they faced also differs radically.

Stein said, “In middle school, I was pulled [out of class] every day, or at least three to four times a week.”

Nichols never received therapy or tutoring, perhaps because he was never formally diagnosed.

Nichols said, “I had to learn how to deal with it on my own.”

Luckily, Nichols falls within the mild range of the dyslexia spectrum. He said that the time he noticed his dyslexia most severely wasn’t during school.

He said, “The biggest effect, I swear, was – it might sound ridiculous –  but it’s my passwords. I would type [my password] in thinking it was [a particular] word, and I was actually typing in something else.”

One advantage of being an undiscovered dyslexic was that Nichols did not have to face social consequences of being different in this way, unlike many others.

According to the National Bullying Prevention Center, a study done in 2008 found that students with conditions such as dyslexia are more than twice as likely to be bullied.

“It was hard at school because some of the kids started treating me differently because I had [dyslexia] and that was hard to deal with. It’s not okay to be made fun of just because you learn a little differently,” she said.

However, she has support from those around her.

“I do have some really good friends who do understand what’s going on and I’m very thankful for that,” said Stein.

The government is also helping. Stein has an IEP, or Individualized Education Plan, which is a legal document that helps her receive support during and outside of school.

According to the Data Resource Center for Child and Adolescent Health, 11 percent of students 6 to 17-years-old had an IEP during the 2011 to 2012 school year.

Through an application process, modifications can be made on standardized test taking methods such as getting more time to test.

In addition, an IEP helps Stein get help or extra time on classwork and homework.

Carlmont is also helping her by providing a Study Skills class where she gets help with problems that she has along with new learning techniques.

Despite the help she has received Stein said, “I don’t really think it’s gotten better. It’s stayed about the same since I was a little kid. I mean, I still have all the problems that I’ve had before.”

Nichols said that his dyslexia has improved with time although he still feels the effects of some technology-related issues.

On a short-term basis, “Caffeine helped a little. Reading quicker also sometimes helped. But always, always, always, I needed to focus. If I was tired, forget it. If I had other things on my mind, it was worse,” he said, “You gotta read. It’s the only way it got better.”

Stein adds, “I would want [other dyslexics] to know they’re not abnormal, it’s okay that you have it. Just don’t give up, and try your hardest. Don’t worry too much about your letter grades. As long as you know you’re doing your best, you should feel proud of yourself.”