PG&E restores power but not reliability in Half Moon Bay 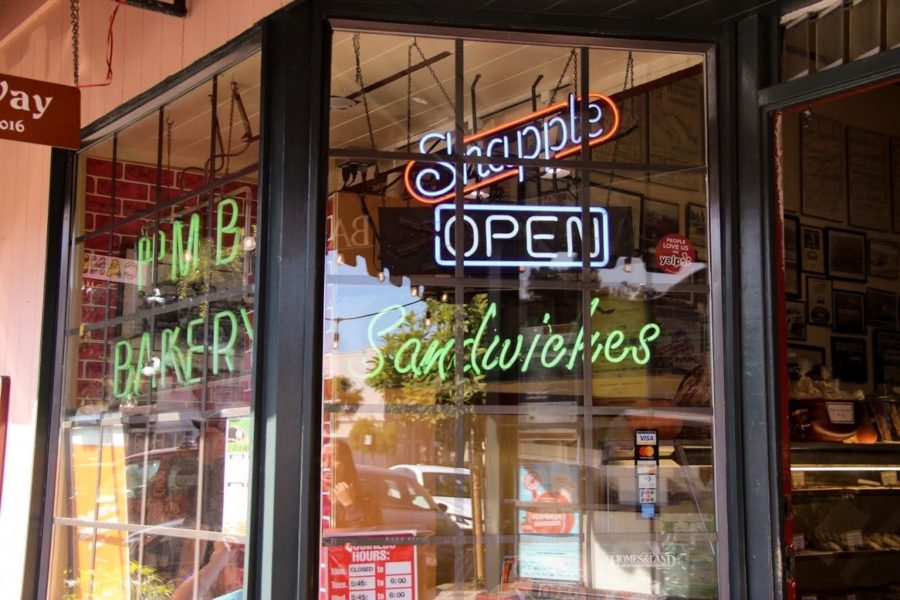 Small businesses in Half Moon Bay began opening up again on Oct. 12.

The power outages conducted by the Pacific Gas and Electric Company have caused many customers in the Half Moon Bay area to rethink their relationship with PG&E.

Due to predicted winds, PG&E turned off the power for customers in over 30 counties to prevent natural disasters from occurring. San Mateo County experienced the outage for almost two days, and many businesses, schools, and hospitals had to shut down for extended periods. In downtown Half Moon Bay an entire street, except for two stores, was closed down, according to business owners.

According to Steve Meneely, an employee at Pasta Moon, Meneely said that the outage and lack of communication from PG&E caused the restaurant a great difficulty.

“It left us in kind of a conundrum. We didn’t know when it was going to be shut off, and we were telling our customers that we could get shut off in the middle of dinner,” Meneely said. “Not knowing when it was going to get turned back on, I lost a day and a full house at the restaurant.”

Natasha Bass, an employee at Hometown Mercantile, another store in Half Moon Bay, agreed and felt that PG&E could have done a better job of notifying customers.

Bass and Meneely were not the only ones who thought PG&E could have done better with communication. Along with other businesses in Half Moon Bay, the CEO of PG&E admitted to handling communication with customers poorly.

“I think it’s really important to appreciate our customers. We need to do things like have better responsiveness and get customers hooked up faster,” said Bill Johnson, CEO of PG&E, in a live stream broadcasted on Twitter by PG&E.

However, some PG&E customers felt like the problem was more extensive than just communication. Some of the smaller businesses in downtown believed that the corporation lacked the empathy to understand what taking away electricity would do to small businesses and residents.

“I just wish it was different, more compassionate, people running it. I feel like the humbleness doesn’t exist there,” said an employee at San Benito Deli. “You have to understand the small businesses that make up people’s lives.”

At the same time, many of the businesses in Half Moon Bay understand that running a large company means having less leeway than running a smaller store. However, many of them still believe that PG&E’s executives need to improve communication and better understand how much power they have over the residents and communities that make up California.

“I would never want to run that company because you’ve got all of California, all of the power in the state, all these people to control, all these lines. It’s a tough job … But when a power outage happens, it affects the whole community,” Meneely said.