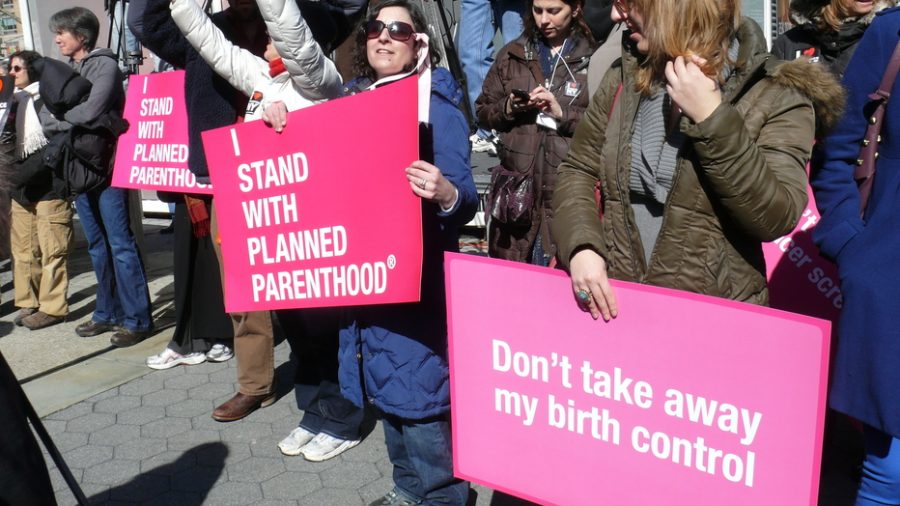 Participants at a rally in New York CIty demonstrate their support for Planned Parenthood.

The United States Department of Health and Human Services ruled on Wednesday, Dec. 14 that states are not allowed to restrict federal funding to clinics which provide birth control-related services.

This ruling clarifies an existing Public Health Act which includes Title X, the only federal program whose focus is to provide preventative services and family planning.

Dr. Karen Scott, chief medical officer at the Department of Health and Human Services, said, “This rule will strengthen access to essential services like cancer screenings and contraception for some of the most vulnerable patients in this country. Public comments showed overwhelming support for finalizing the rule, which clarifies that all organizations able to provide these services should be eligible to compete for funds.”

This measure will go into effect on Jan. 18, right before Trump’s inauguration. It is still unknown whether Trump’s administration will choose to reverse the ruling, as Trump’s opinions on Planned Parenthood and similar clinics are mixed.

Though Planned Parenthood is the largest abortion provider in the United States, only half the clinics actually provide abortions. Other services include various forms of birth control and STI and cancer screenings. 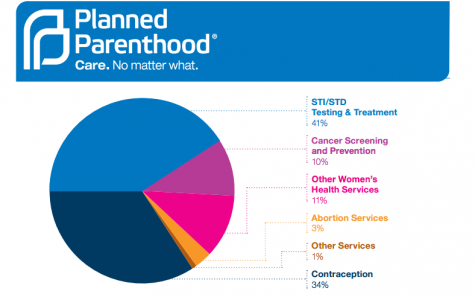 According to the New York Times, state legislatures brought the idea of defunding Planned Parenthood to the table in mid-2015, and many Republicans continue to advocate for its defunding.

Now that the Obama administration has secured this new ruling, at least for now, funding for clinics such as Planned Parenthood is secure.

Planned Parenthood President Cecile Richards said, “This fight is not over. We are deeply concerned about the future of health care access in this country with extremists like Mike Pence and Tom Price at the helm.”

The ruling will indirectly affect the nearby Planned Parenthood centers in Redwood City and Mountain View.

“Planned Parenthood and other clinics like it are very beneficial for women, and I don’t think that it would be fair to ever take their funding away. With Trump as president and with his conservative cabinet, this ruling could definitely be overturned. For now, it’s good that this law has passed,” said senior Lexi Posey.

The law will be instated early next year, and only time will tell whether or not it will last.