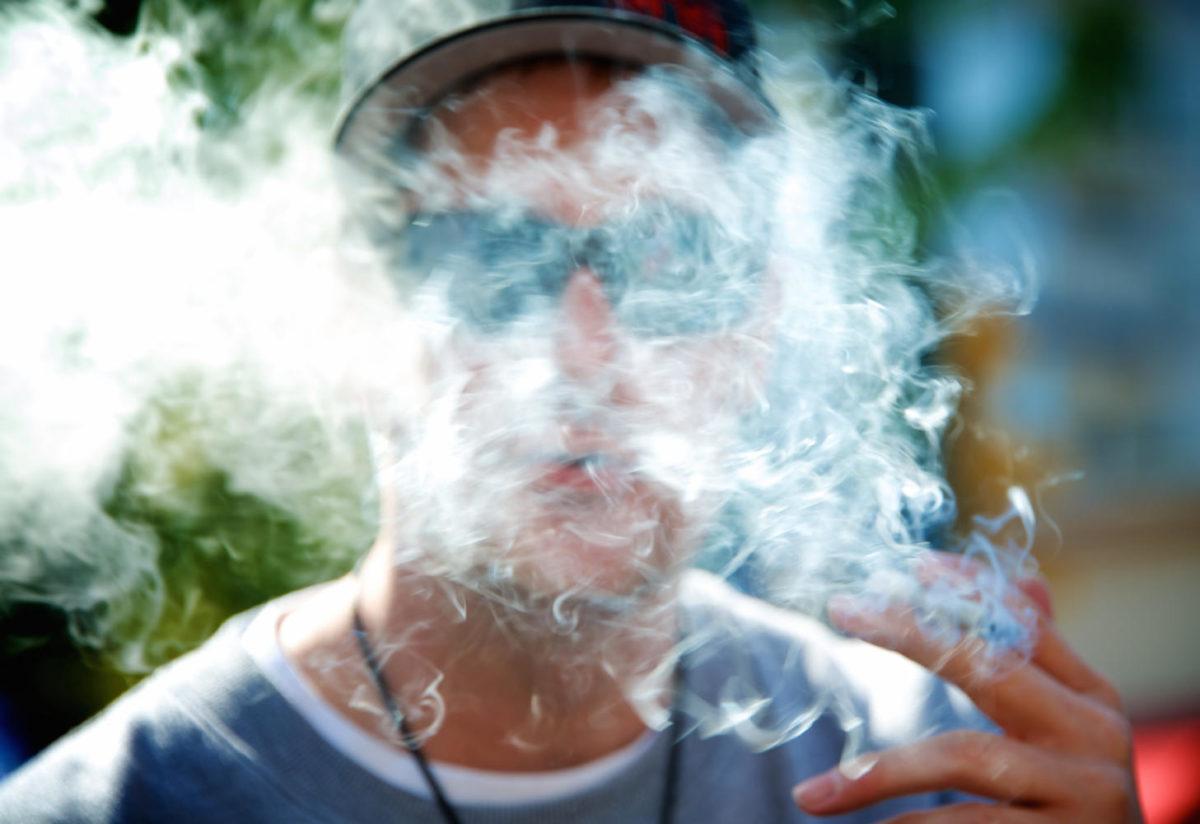 People in the state of California will not be able to use marijuana legally at the start of the year, as they had originally hoped.

Some Bay Area residents’ wishes of buying marijuana legally are going up in smoke. In the November 2016 election, California residents voted to legalize marijuana for recreational use. Medical marijuana had been legal in California since 1996. With the year coming to a close, no major California city is on track to have the ability to start selling by Jan. 1.

In San Francisco, marijuana users won’t be able to purchase legal weed for months or even years.

“We’re going to slow-walk our way into full adult-use [recreational] sales,” said Sean Donahoe, a cannabis-industry consultant who monitors the implementation of legal marijuana across California, in an interview with the San Francisco Chronicle.

The problem is crafting a new marijuana equity program to ensure that low-income entrepreneurs have the same opportunities to open dispensaries. Oakland has already done so, but their bill took a year to create.

There is also the issue of licensing: medical dispensaries need to be in line with new state laws, and nurseries that operated illegally will also have to be licensed. Existing medical dispensaries will have the option to obtain 120-day permits once the new year starts, while lawmakers continue to create and solidify the selling laws.

“The most important thing I heard from colleagues is the need for equity and this legislation as introduced falls short,” said Jeff Sheehy, a member of the San Francisco Board of Supervisors representing Supervisorial District 8, in an interview with CBS Local. “While this is all being worked out, permanent licenses are being delayed, so this cannot be enacted into law as introduced.”

Most cities are in no rush to start legalization.

Since San Francisco already has high tax revenue and high business, they don’t need the extra money from marijuana sales. However, small rural cities are rushing to build dispensaries in order to reap the benefits.

“The more complicated and sprawling the mess, frankly, the larger authorized industry is, the larger the issues are,” Donahoe said.

In Mendocino County, there have been 700 applications for permits so far, but the estimated number of growers is estimated to be much bigger.

“My biggest concern is that the state regulations may prove to be so onerous that it will discourage people who want to be legally compliant from coming forward. And that will mean greater opportunity for those operating in the black market,” said John McCowen in an interview with SFGate, who chairs the county Board of Supervisors.

With less than 90 days left until the theoretical legalization of weed, there are many questions left unanswered in San Francisco and across the state.