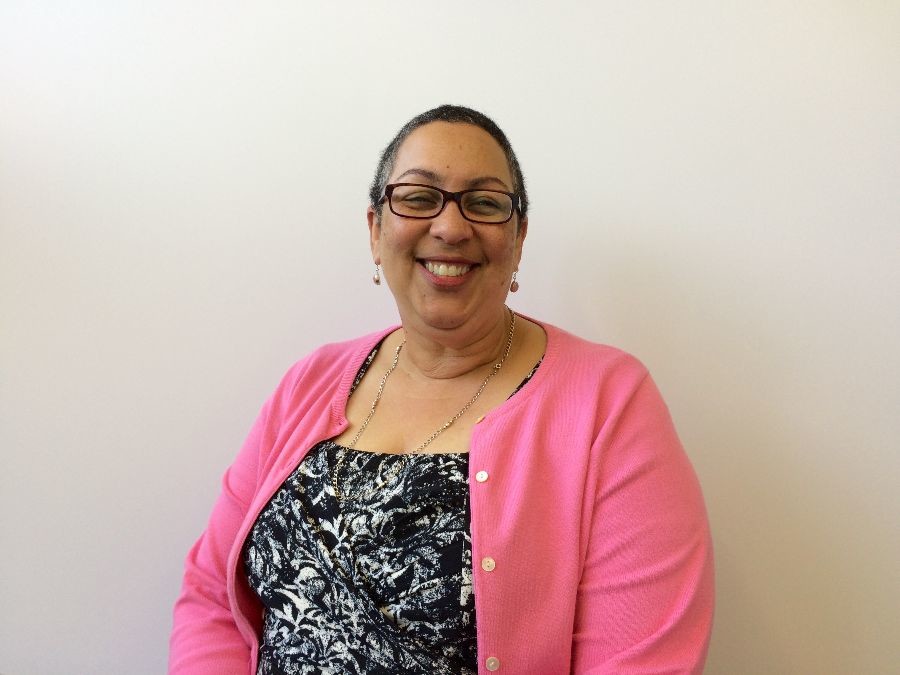 Principal Lisa Gleaton dedicates herself to Carlmont for the rest of this year.

Carlmont’s Principal Lisa Gleaton resigned Jan. 21, but she will continue her position until June 30.

“I’ll finish the year, but my husband is really sick,” said Gleaton.

Being a principal takes up a lot of free time and at the moment, Gleaton believes that free time is the one thing she needs.

“When I was appointed to this job on March 20, 2013, that’s what I thought I had. My son was doing very well and my husband was doing crazy wonderful art,” she said.

However, three months later, her husband went to the dentist and found out that he had cancer in his jaw. In August, Gleaton’s first year as principal, he had cancer surgery and later, 12 weeks of radiation.

Gleaton said, “It was horrible timing. We thought: ‘We’ll make it through.’”

He has had two more cancer surgeries. He has been at the Kaiser Permanente Redwood City Medical Center since Veterans Day.

While he was there, they did a follow-up and they found cancer again which they removed last week.

“Basically all year so far I come here everyday and I work with a wonderful staff, and then I go to the hospital. It is too much. I can’t do both,” said Gleaton.

Family comes first for Gleaton, even though she loves Carlmont and her job.

“I feel bad because I love this job, and I love the school, the staff, the kids and the parents are just fabulous,” said Gleaton. “On the other hand, it is clear that I need to take care of my husband.”

Although Gleaton is leaving, she will still help Carlmont get a good principal.

Gleaton said, “This is an incredible job. We deserve to have an excellent principal. I’m excited about helping with that process but it is very sad for me to leave.”

In the staff meeting, held on the morning of Jan. 21, Gleaton told the staff members the news.

“When the superintendent came to speak, I left because I was crying. The superintendent talked about how they would go about replacing me. Menlo-Atherton will also be getting a new principal this year,” Gleaton said.

English teacher Joseph Hill is friends with Gleaton and is heartbroken that she is leaving. However, he knows that she is doing the right thing.

“At that meeting, I believe that my heart would have broken had she herself not continued to exemplify strength and courage and integrity as she told us this devastating news,” said Hill.

After making her decision, Gleaton believes that Carlmont will be fine and so will she.

Gleaton’s first choice is to go back to being a teacher since she still has her teaching credentials.

“The whole point is to go back to teaching,” said Gleaton. “Teachers have much more control over their time.”

Sophomore Ana Tudor did not expect this, but she believes it is very unfortunate.

“She is a very good principal,” said Tudor. “It is completely her decision. It is her life and she needs to take care of her husband. It’s more important that she takes care of him because the school will survive.”

While this is devastating news to many, Gleaton knows that she needs to take care of her husband.

Hill said, “As sad I was, my admiration for her only grew at that moment. She is one of a kind.”