Many factors determine the quality of Bay Area schooling 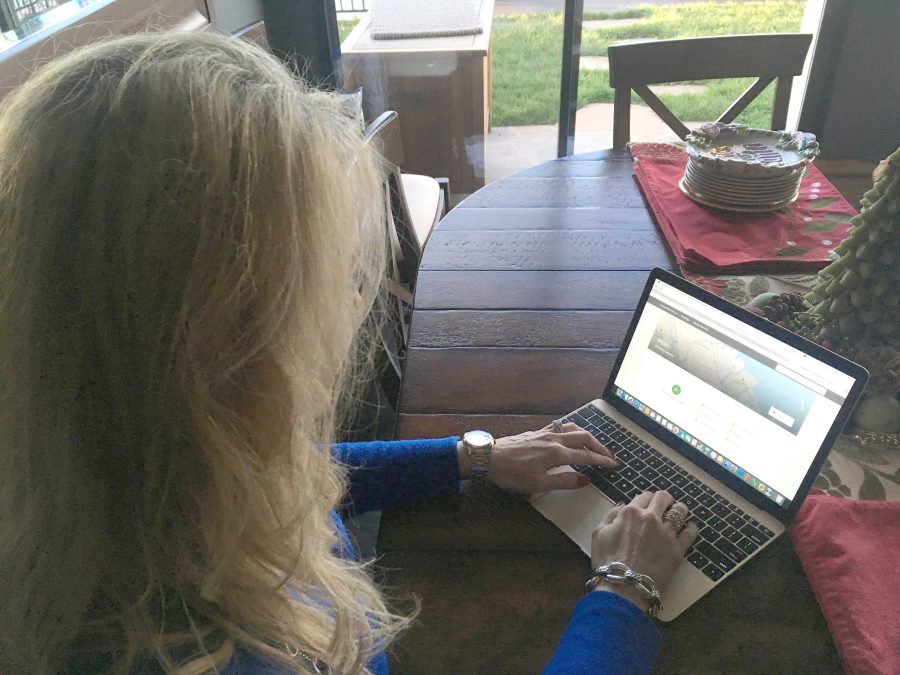 Leslie McPherson looks at school options for children in the area of Redwood Shores.

Almost a half million public school students enrolled in the ninth grade in California in the fall of 2015.

Leah Auyoung was one of them.

After attending private schools her whole life, Auyoung decided to look at a public high school.

“The community love stood out to me at Carlmont along with the spirit,” she said.

Auyoung saw Carlmont as an outstanding public school in her area.

The high level of public school options in the Bay Area attracted Auyong as well as Leslie and Glenn McPherson.

Sandpiper Elementary School in Redwood Shores and Carlmont High School in the neighboring city of Belmont both had a score of 1000 on the Academic Performance Index during the early 2000s.

The Academic Performance Index is a measurement of individual schools academic performance in California.

Leslie and Glenn McPherson were impressed and moved to Redwood Shores immediately.

Leslie McPherson said, “We moved to Redwood Shores solely based on the schools this area had available.”

Leslie McPherson’s eldest daughter Logan McPherson did not enjoy her experience at Ralston, a Belmont middle school, and the McPhersons considered a private high school. Logan Mcpherson felt Ralston hadn’t given her enough structure for her to be successful.

However, after touring Carlmont High School, the McPhersons decided Carlmont was the best school for them.

“There’s nothing that an independent school offered that Carlmont doesn’t,” Leslie said.

The McPhersons also felt that public schools in the Bay Area offered a good education for no cost, a lot of diversity, and a community-oriented feel.

As a mother of both a Catholic and public school student, Carol Lynd feels the same way. After attending Catholic school her entire life, Lynd decided to do the same for her two children.

Lynd prefers the more hands-on approach at private schools for lower grades, but she believes that a public high school offers an independent approach to learning that can help students for college and beyond.

While there are many differences between public schools and private schools, there are also many similarities. Lynd feels that both independent and public schools in the Bay Area offer a high level of teachers.

“I felt the level of teachers at both independent and public schools were very high,” said Lynd.

For some, private schools are more beneficial because of their small class sizes.

Skyler Ross, a sophomore at the Urban School of San Francisco, said, “In an independent school the classes are smaller so it’s easier to identify my strengths and weaknesses in a class.”

Ross said she never considered a public school option for high school because of the poor reputation public schools have in San Francisco.

This reputation has led many families to look at private school options in San Francisco.

The reputation public schools in San Francisco have is different from the Peninsula where most families have embraced their good public schools.

Despite this, seven out of 10 counties in the Bay Area have 10 percent or more of their students enrolled in an independent or Catholic school.

Niche compiled their ranking from a rigorous analysis of data from the U.S. Department of Education, along with test scores, college data, and ratings from millions of Niche users.

Parents look for a wide variety of things when choosing a school for their children.The environment, facility, teacher quality, and academic performance of the school are just some examples.

Whether public or private, most people wants a school they feel most comfortable at.