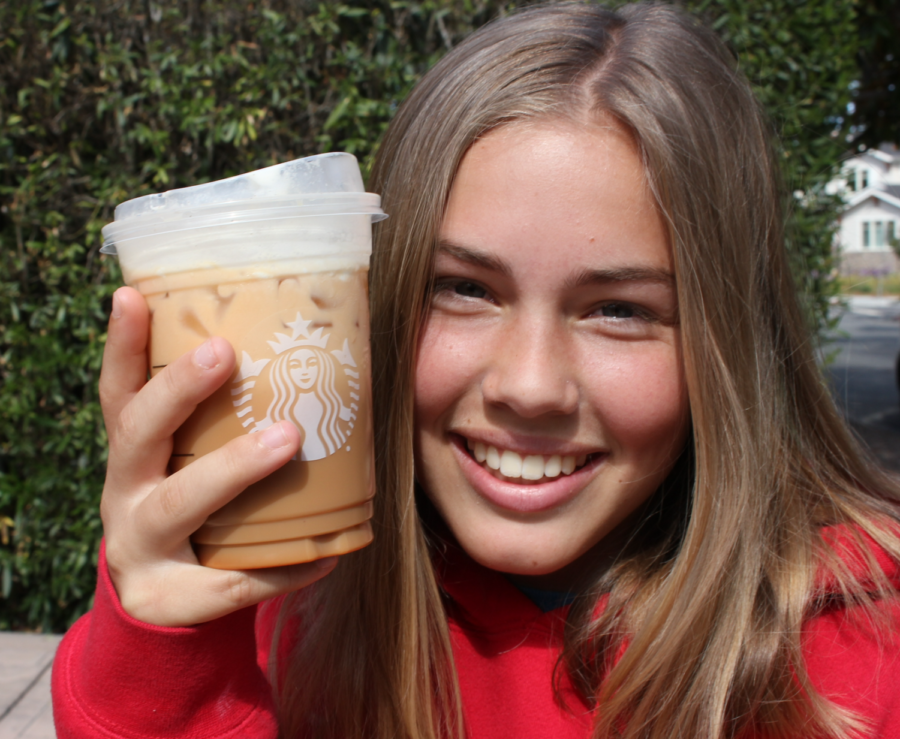 Pumpkin spice season is not just a trend; it’s a lifestyle.

With the holiday season approaching, many Americans are getting ready to celebrate Halloween and Thanksgiving.

The pumpkin seed dates back roughly 10,000 years ago in the Americas. It was introduced into the diets of the colonists through Thanksgiving, the celebration of their first harvest.

Meanwhile, the tradition of carving Jack O’Lanterns on Halloween came from the Irish. The Irish used to carve turnips and potatoes into the Jack O’Lanterns to frighten off evil spirits. Upon their arrival to the Americas, they realized pumpkins were easier to carve, so they used them to make Jack O’Lanterns instead.

The history of the pumpkin demonstrates why the orange fruit is such a big part of American culture today.

Major corporations like Starbucks and Peet’s Coffee incorporate pumpkin into their daily produce. The sales of pumpkin spice have boomed over the past years, and it has become especially popular amongst teenagers.

Many people buy lots of products relating to pumpkin spice because they associate it with the beginning of fall.

A popular product sold throughout the season is the pumpkin spice latte. The hot beverage is a delicious mix of cream, espresso, and spices like carrageenan, cloves, and cinnamon. The whipped cream topping is guaranteed to put a smile on your face, and the first few warm sips will kickstart your morning in the most pleasant way possible. After you finish it, you will feel as if you were being hugged with the warmth of fuzzy sweaters and crisp autumn leaves.

Though products relating to pumpkin spice are generally overpriced, especially in large chain businesses, it is ultimately worth your money.

Trends are things that come and go. Pumpkins are here to stay.

Other highlights of the season include an assortment of baked goods, such as bread, muffins, pies, and cake pops. These carb-filled delicacies shape the fall cuisine. No other season has such a trademark as fall does with pumpkin spice.

The blend of the spices produces a decadent flavor; however, the drink may sometimes tastes bland or otherwise too overwhelming.

However, it’s safe to say that pumpkins are truly spicing things up this fall.