Q: What is the situation with the Supreme Court Leak? 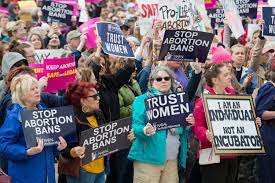 A: On May 2, a Supreme Court draft was obtained and published by Politico, a news organization. The Supreme Court has since confirmed its legitimacy. The 98-page document would —if upheld— overturn the previous landmark case Roe v. Wade and allow states to fully criminalize abortion. Justice Samuel Alito, who wrote the draft, has maintained that Roe v. Wade must be overturned, as there is nothing in the Constitution that sufficiently guarantees the right to abortion.

“It is time to heed the Constitution and return the issue of abortion to the people’s elected representatives,” Alito said.