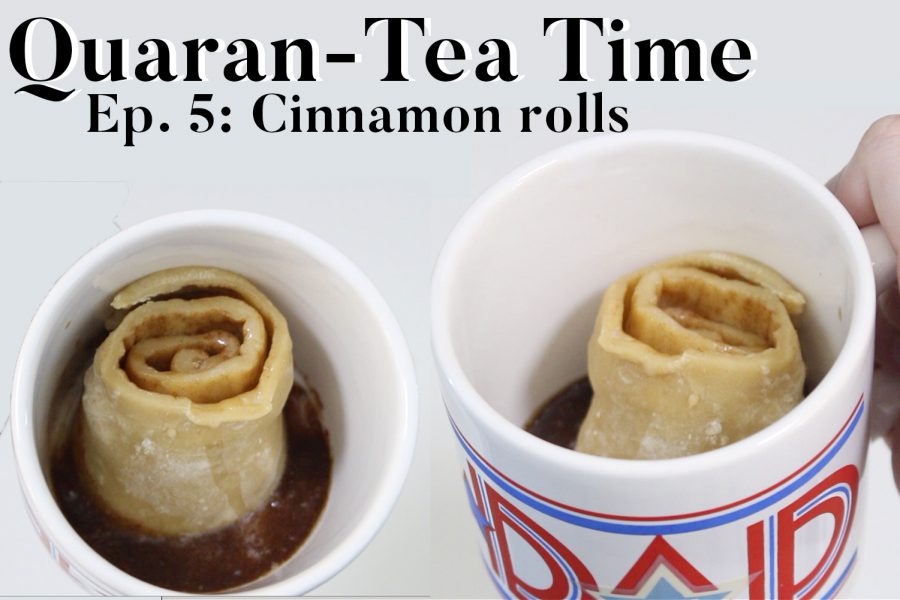 Cinnamon rolls are a very classic and tasty dessert, but they take a lot of time to perfect. The professionals can take hours to mix the ingredients correctly and make sure the dough has risen sufficiently. But, it doesn’t always have to be that complicated to make a cinnamon roll! In this episode of Quaran-Tea Time, join host Ava Richards as she shares an incredibly minimal recipe for cinnamon rolls that can be baked in a mug. The original recipe can be found here.