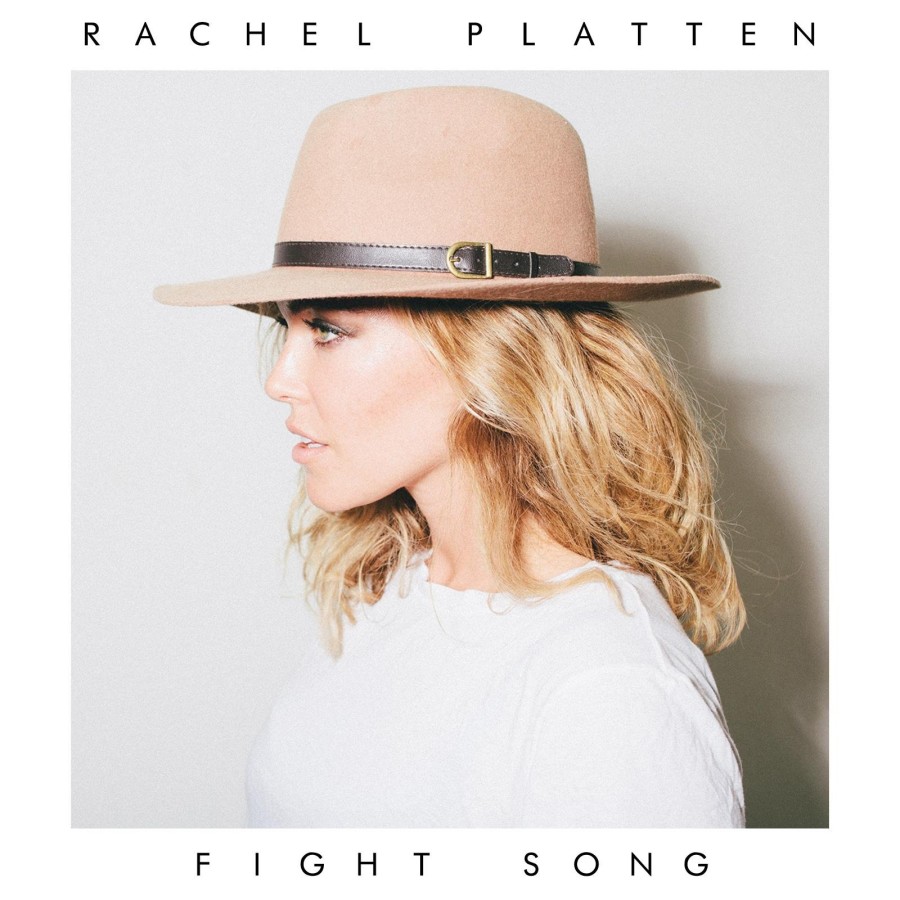 When I first heard “Fight Song” on the radio, I knew it would be one of my favorite songs because it is different from other popular songs.

Not only is it different in rhythm and style, the lyrics and message behind it are truly inspiring.

When you are feeling down and you think your fight is over, this song can prove you wrong. A few lyrics are, “Starting right now I’ll be strong. I don’t really care if anyone else believes ‘cuz I’ve still got a lot of fight left in me.”

No, it is not a “slow” inspirational song. It’s upbeat melody makes the song much livelier than it already is.

“Fight Song” has made it to number 17 on the Billboard Adult Top 40 chart, but in my opinion, it deserves a higher ranking and more recognition.

This song made an appearance on the ABC Family series “Pretty Little Liars,” and it wasn’t the first time a song of Platten’s was in the show.

“Pretty Little Liars” centers around a group of girls who are literally fighting for their lives. There have been many bumps along the road to freedom and happiness.

“Fight Song” really embodies the theme of the show and I loved the use of it in one of the scenes that depicted strong and powerful female figures.

Platten, working on her next album, has already set a flame that can’t be extinguished.

As her “Fight Song” states, “I might only have one match, but I can make an explosion.”