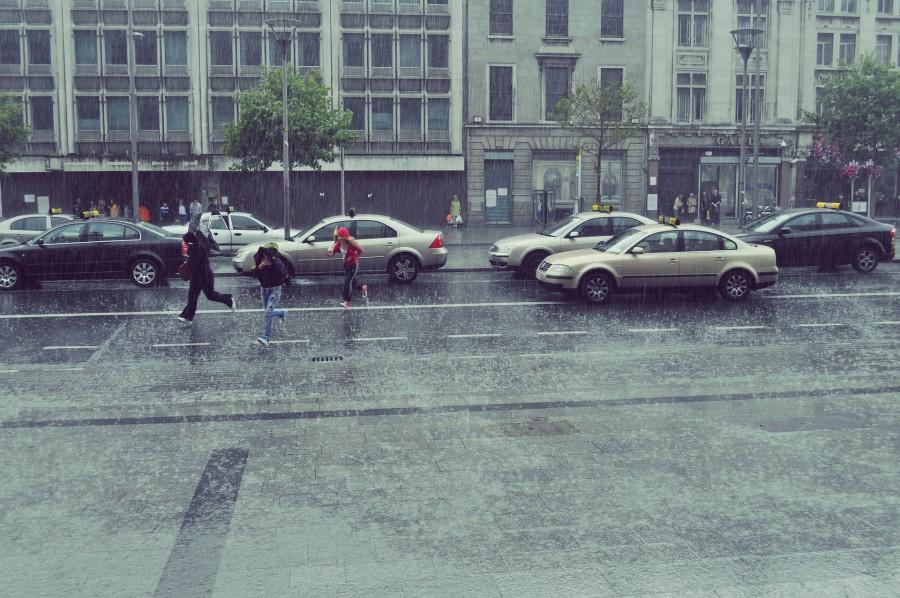 On Jan. 19, a Greyhound bus coming from Los Angeles crashed on Highway 101 in San Jose.

The bus was turning onto 101 North when it crashed into the yellow bins dividing the two lanes and turned over on its side. The crash occurred at 6:40 a.m., and closed three of four lanes available on the highway. Traffic was reported to have been backed up for as long as nine miles.

According to the Los Angeles Times, sources told authorities that the bus driver had mentioned being fatigued before the journey.

The driver was identified as 58-year-old Gary Bonslater. Bonslater was reported to have moderate injuries.

Officer Chris Miceli of the California Highway Patrol talked to KTLA 5 News on the afternoon of Jan. 19.

“He had mentioned that he was fatigued, but he did not indicate that he fell asleep. The driver remembered striking the median and then, the next thing he knew, the bus was on its side,” said Miceli.

Sources reported that the bus was abiding by all traffic laws and that there was no suspicious activity occurring.

With the rainy season, roads are slick and harder to drive on. With the recent bus crash, drivers are more cautious when on the roads.

“It is a bit scarier but it doesn’t scare me to not drive, I don’t feel unsafe,” said sophomore Liam Gunning.

“I make sure to be a more cautious driver when driving in the rain, the roads are definitely more dangerous,” said history teacher Jayson Waller.

The wet season reminds drivers to be more careful out on the roads because they are slick and can cause more accidents.