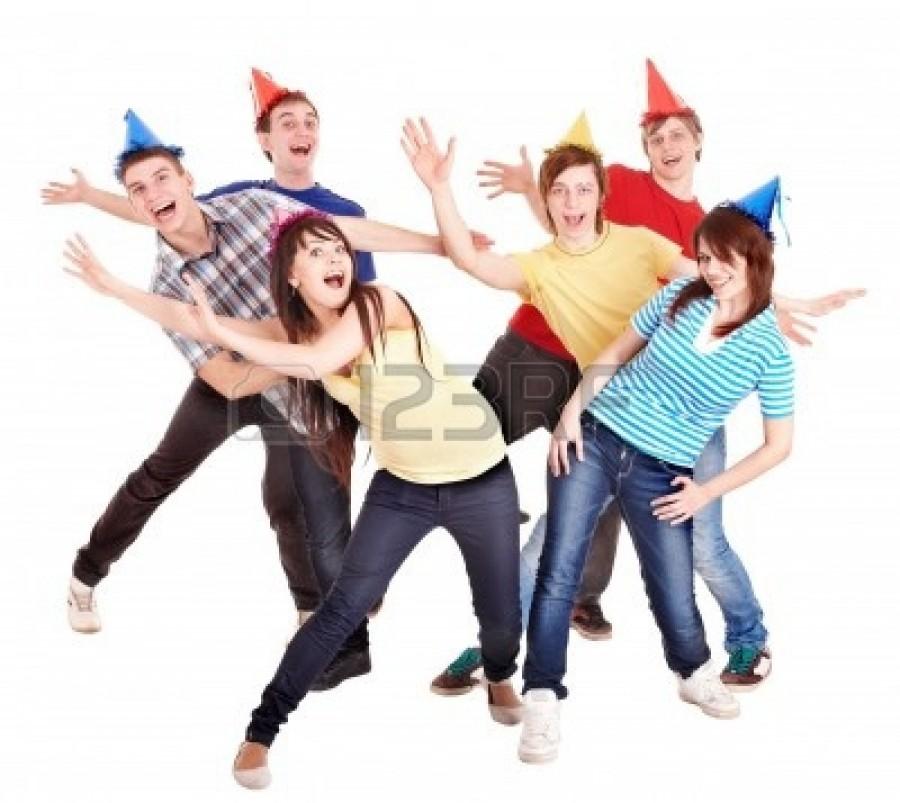 Turning 18 opens many new opportunities for young adults. Hundreds of seniors turn 18 while at Carlmont, but only a number know all of the advantages and disadvantages of becoming a legal adult in high school.

Senior Claire Noemer said, “Nothing has really changed as a student. I wish I could write myself out for being absent, like write my own notes.”

Although many students dream of being able to excuse themselves from class without the approval of a parent the reality is that any student, 18 or not, must receive permission from a parent before leaving campus.

In fact, on campus not much does change for students when they turn 18. However, outside of Carlmont’s campus, many newly legal Scots have been quick to take advantage of the new opportunities allowed to them.

Senior Kathryn Paraskevas, who turned 18 in January said, “I got a tattoo which was pretty awesome. And you can buy a lottery ticket! That’s a waste of money though because I’ve lost so many more than I’ve won.”

Noemer has also taken steps toward adulthood by registering to vote.

Although turning 18 does allow a young adult to do many new and adventurous things, the notable birthday also comes with countless responsibilities.

Paraskevas said, “If you get pulled over they’re not going to call your parents. They’re going to be down on you since you’re 18. It’s your responsibility and you have to take care of yourself at some point.”

Noemer was also aware of the new responsibilities that she encountered after becoming an adult. She said, “I don’t know if it’s because I’m 18 or if it’s because I have a job too, but I had to file my taxes and I’m getting tax returns which is weird.”

While these new responsibilities may seem burdensome to some, others believe they only add to the experience of becoming an adult.

Noemer said, “I can obviously buy cigarettes and stuff (and I haven’t) but just the fact that it’s an option and I can fully have control of my life now is really cool. I just feel more empowered. I’m ready to go out into the world and do whatever I want.”

Noemer’s sentiments mirror those of numerous other young adults, but most of them must face the reality that they are still subject to their parents rules and guidelines.

Paraskevas said, “If you live at home nothing really changes because you still have to live under your parent’s rules.”

Being 18 does empower young people to some extent, but simply becoming an adult by law does not make them an adult by character. Turning 18 can lead to many great opportunities and it is up to the young adults to separate the good and bad decisions for themselves.