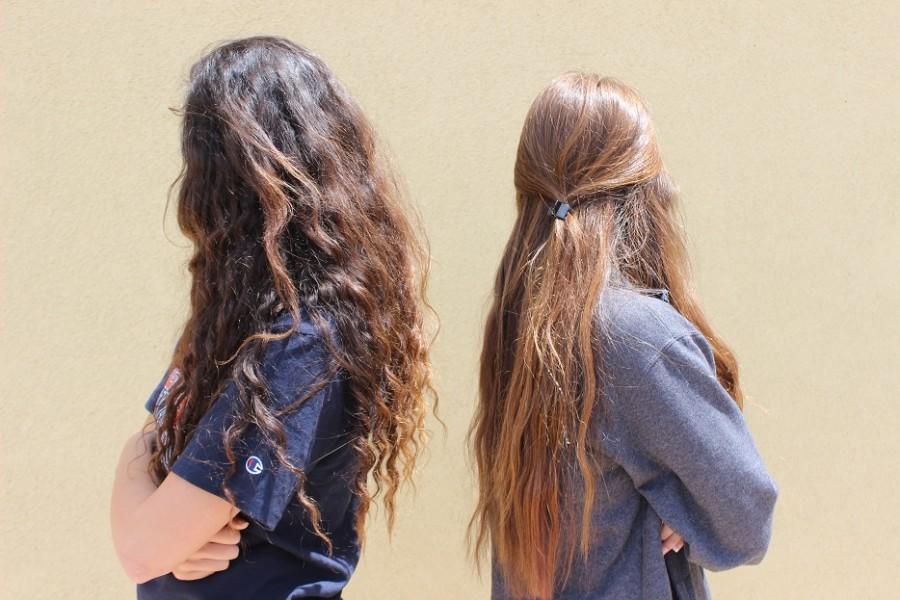 Friends tend to drift apart as they go their separate ways after high school.

For many students, the end of their high school friendships marks the start of their independent lives.

Along with the pressure of facing the world as adults for the first time, most graduates must also face their transition without any familiar company.

Senior Brian Lee said, “By next fall, I’ll be leaving almost everyone I know for a new place full of strangers. It’s a little intimidating to think about– after spending my time in high school surrounded by familiar faces, moving into a new place with unfamiliar people is going to feel weird.”

Louisiana State University student and former ASB President Reggie Chatman said, “Transitioning into high school can feel pretty seamless because most people already have an established circle of friends in that time. Entering college is really different because everyone is going into a new environment, and everyone is starting from scratch.”

Many high school graduates who are going into college choose to join sororities and fraternities as a way to make new friends.

The aim of most fraternities and sororities is to create a lasting network of connections and opportunities for its members. According to the New Jersey Institute of Technology, over 9 million students are currently involved in Greek life in America.

Among these 9 million people is UCLA student and Carlmont alumni Zach Beauchamp.

He said, “When you get to college, especially one with almost 30,000 other undergraduates, you really have to make a point in putting yourself out there.”

Beauchamp added, “One of the biggest ways I’ve reached out to new people has been through my fraternity. The people I pledged with and the other members of my fraternity have become some of the best friends that I’ve made in college.”

Despite the social opportunities that fraternities and sororities offer, there are some students who opt for alternative means of making friends.

Some students have found friends simply by talking to the people around them.

University of Southern California student and Carlmont alumni Claire Porter said, “Most of the friends I’ve made in college come from my dorm and my classes.”

Porter continued, “Within the first three weeks of school, I felt comfortable enough with my new friends to take a group weekend trip to Santa Monica. In high school, moving this fast might have seemed a little crazy, but because you live so close to everyone in college, once you start a friendship, the rest of it tends to come pretty easily.”

For those who may feel lost or overwhelmed among so many strangers, clubs and organizations help bring people with similar interests together, and can offer a clear basis to start a friendship.

Chatman said, “When you join a club, you’re going to meet people that come from similar backgrounds and stand for the same things you stand for. For me, being a part of things like TigerTV has helped me create lasting friendships with people who share my same dream.”

With so many opportunities to meet new people and make new connections, it can be easy to focus on growing your social group, and neglect its quality.

Beauchamp said, “I’ve found that a lot of people will get caught up in a certain house for its reputation, and as a result they’ll miss out on a house where they can really fit in and find good friends.”

Beauchamp added, “While it’s important to reach out to lots of people, it’s even more important to focus on the relationships that suit you best. There is a place for everyone in college, and reaching out is only the first step.”