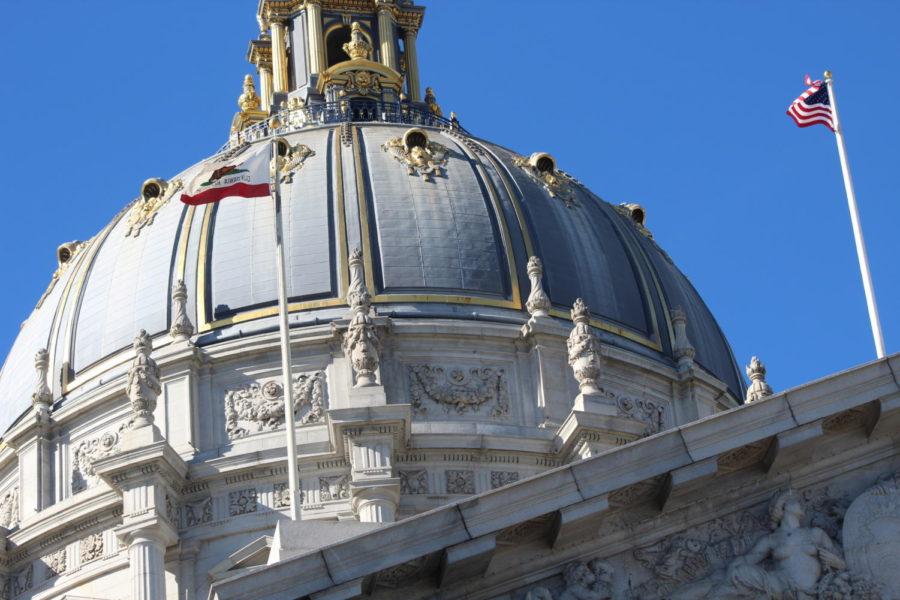 After the death of Ed Lee, the President of the Board of Supervisors, London Breed, became the acting mayor. Since then, Breed has been replaced with District 2 supervisor Mark Ferrell.

After the unexpected death of San Francisco Mayor Ed Lee on Dec. 12, 2017, the President of the San Francisco Board of Supervisors, London Breed became the acting mayor.

However, not more than two months later, the Board of Supervisors voted to replace Breed with Mark Ferrell, another supervisor, as the interim mayor.

Breed was replaced because she is currently running for mayor, and being both the interim mayor and a mayoral candidate would give her an unfair advantage in the upcoming mayor elections.

Due to the city of San Francisco’s charter, the Board of Supervisors has the power to name an interim mayor with six votes.

Some also believed that the removal of Breed was racially motivated. Many people testified publicly in front of the Board of Supervisors before the vote.

Breed is only the second woman to serve as Mayor of San Francisco, as well the second African American to be mayor.

“I’ve been pastor for 42 years now, and I’ve witnessed how so-called progressive white liberals have played the black community and have never been honest, straightforward participants in the welfare of black people,” the Rev. Amos C. Brown, president of the San Francisco branch of the NAACP, said in an interview with The Washington Post.

However, Breed has support from many of those in the tech industry, which was a concern to some of the other supervisors and many of their constituents, due to San Francisco’s expensive housing market, caused by the tech boom. According to the Mercury News, the median home value is nearly $1.3 million and the median rent is $4,400.

“This change for the worse didn’t happen by accident. Behind the last mayoral administration and one before that, there were the same tech moguls and the real estate billionaires, who make money off of our staggeringly high rents in this city. We need to turn our city upside down,” Supervisor Hillary Ronen said in an interview with the San Francisco Examiner.

Ferrell, the new mayor, leaves his seat on the board representing District 2 and can name who fills his seat. Ferrell represented Presidio, Marina, Cow Hollow, Pacific Heights, Presidio Heights, Anza Vista, Laurel Heights, Jordan Park, the Lake Street corridor, Sea Cliff and parts of Russian Hill. Since Ferrell was sworn in as mayor, he has named Catherine Stefani as his replacement, until the next election.

“I assume this role with great pride and humility, I will work to represent every single San Francisco resident,” Farrell said to the San Francisco Examiner.

Elections for mayor will take place on June fifth to fill the spot of Mayor for a new term.