Rex Orange County falls off the horse with newest album 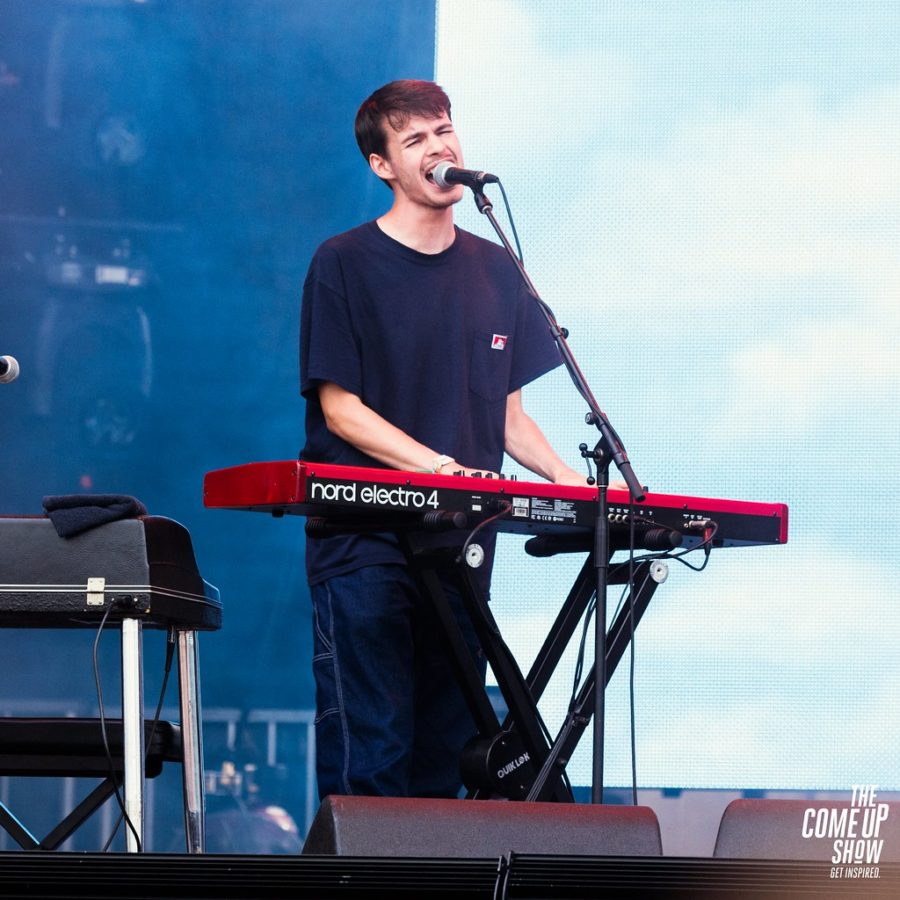 Rex Orange County performing for The Come Up Show.

I was not a fan of Rex Orange County’s newest album, “Pony.”

Not having listened to many Indie pop or alternative albums before, I knew that this album was going to introduce me to a new world of music.

I’ve got to say, this world was kind of disappointing.

Rex’s musical career only started a few years ago, but with his touching music, he was able to build-up success relatively quickly. His first two albums, “bcos u will never b free” and “Apricot Princess,” were popular, and I thought that they were well-composed. However, his most recent album, “Pony” is definitely his worst.

In comparison to his previous two albums, “Pony” lacked a balance between the production and vocals. At times, he sang out of his vocal range, which made him have a raspy voice.

I don’t want to be the basic person that likes only the most popular song from the album, but honestly, the only song I really enjoyed was “10/10.”

After having a rough patch in his personal life, Rex is able to reflect through his lead single. “10/10” gives the album a hopeful start. This is the most positive song off the album, so if that was too negative for you, I suggest not listening to the rest.

The second song of the album, “Always,” has a slow, softer beat and is more melodic than the first.

In contrast to “Always,” “Laser Lights” is very dull, and in many parts, Rex just sings a cappella. In this song, it didn’t even feel as if he was singing at all; it seemed more like he was talking with little to no rhythm. However, the jazzy aspect that he added to this song definitely spiced it up.

“Face to Face” is one of the more intimate songs of this album. Rex himself posted that this song “is about being away from home, feeling trapped in an undesirable situation and finding it difficult to trust people.” Through the lyrics, he is able to convey some of his deeper emotions.

During “Pluto Projector,” Rex’s voice is so whiny that I got distracted from any musical or lyrical components of the song. Throughout the song, he transitioned from one slow beat to another and kept interrupting the flow of his music. This song had the potential to be beautiful, but Rex failed to execute it well enough.

“Every Way” is a very calming, melodic song, and his vocals are significantly better than in “Pluto Projector.”

Rex demonstrates his musical talents in “It Gets Better.” The song has a very upbeat tempo, which makes it seem faster than it actually is.

The 6-minute “It’s Not The Same Anymore” acts as the outro to the album. This piece creates a gentle feeling. After listening to it, I did not realize the album had come to an end, which made me disappointed.

This album, all in all, is very repetitive. Rex consistently uses the same combination of instruments; I feel that if at least a couple of songs had more unique melodies, the album would overall be much better.

Maybe it is because I am not a big fan of alternative pop music as a whole, but this album was not my cup of tea.