Rixton is on the road to success 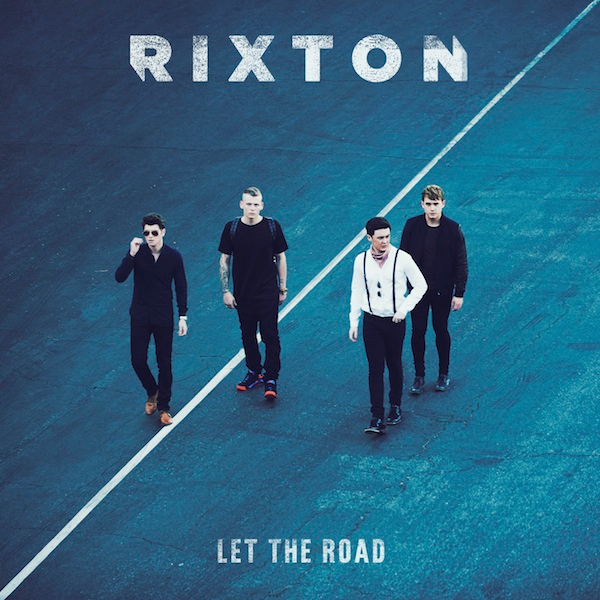 Rixton is currently touring with Ariana Grande, and will tour with Ed Sheeran this coming summer.

Still struggling to get over Zayn Malik leaving One Direction? Stop listening to “Up All Night” on repeat and try something new — Rixton’s debut album “Let The Road,” which was released on March 2.

This group from Manchester, England got its start recording garage covers of songs like “The Thong Song” and “I Knew You Were Trouble” and posting them on YouTube. Now, Rixton is touring with Ariana Grande.

Rixton first gained a following in early 2014 after the release of its single, “Me And My Broken Heart,” which borrows from Rob Thomas’ 2005 hit “Lonely No More.” The band responded to the popularity of the single with its first performance in the United States on an episode of “The Voice.”

Ironically, the single reflects the style of Maroon 5, whose lead singer Adam Levine is a judge on “The Voice.”

In fact, much of Rixton’s album has a Maroon 5/OneRepublic feel to it, especially “Me And My Broken Heart” and “Wait On Me.”

Although “Let The Road” fits best into the pop genre, Rixton’s varied style throughout the album proves that the band is not tied to one sound.

The first track on the album, “Let The Road,” opens with two minutes of tight, a cappella harmonies.

Both this ballad and “Appreciated” showcase lead singer Jake Roche’s vocal range and ability, making it clear that Justin Bieber was wrong when he said that Rixton was just “another boyband.”

Rixton has the uncommon ability to produce pop music that is catchy and meaningful.

The group sounds great in live sessions and recordings, and there isn’t an audible note of autotune throughout “Let The Road.”

“Wait On Me” and “We All Want The Same Thing” are upbeat pop songs that could easily be picked up by the radio. The latter’s catchy guitar riffs and irresistible chorus make it the perfect feel-good song to dance to or sing along with.

Overall, my favorite track may be “Hotel Ceiling.”

At first, the song sounded like the album’s obligatory breakup track with the lyrics, “I’ll be fine in a fortnight, lo and behold / I knew I shouldn’t have let you go.”

However, the “Hotel Ceiling” music video and a few of its lyrics have been turning heads. The line, “On the TV they had reported you dead” has left the song’s meaning open to interpretation, and I’ve chosen to hear the song as a more somber piece with deeper themes of true loss and regret.

In “Let The Road,” Rixton explores more meaningful lyrics and a more varied style than the typical pop album. Roche, along with lead guitarist Charley Bagnall, bassist and keyboardist Danny Wilkin, and drummer Lewi Morgan are all vocally as well as instrumentally talented.

I would definitely recommend buying “Let The Road” and trying to catch Rixton with Ariana Grande in San Jose on April 12.