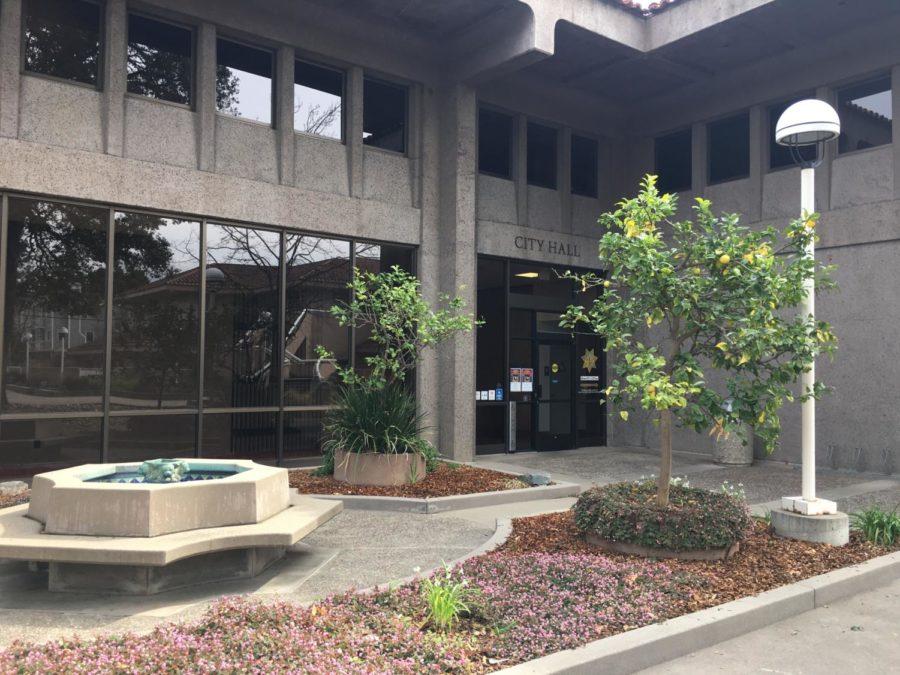 The elections will be held in November 2018 and three seats will be open. The candidates, Adam Rak, Laura Parmer-Lohan, and Sara McDowell, are using the early phase of the campaign season to research the roles of council members.

“I’ve been either attending or watching City Council meetings, or meeting with people outside of San Carlos, like city council members from Belmont and Redwood City, and State Assembly members,” Parmer-Lohan said.

The San Carlos City Council has many functions, such managing the city’s spending and maintaining its land.

“I think the biggest thing the City Council is responsible for is to make sure that the annual budget is spent properly to ensure that our city infrastructure is running well,” Parmer-Lohan said. “For example, maintaining the sewers during heavy rains so that the drainage from the creeks and hills are clear and there’s no flooding.”

While each candidate may have their own reasons to run, the well-being of San Carlos is their top priority.

“I’m running for City Council because San Carlos is an exceptional community and I want to help to keep it ‘The City of Good Living,’” Parmer-Lohan said.

Another priority is to ensure a positive future for San Carlos.

Candidates understand that they will have to build upon what has already been accomplished by the Council.

“They have a number of areas of a focus on; probably one of the biggest ones is land use and shaping what the city looks like from a development standpoint,” Rak said. “They also help manage the parks, police, and fire departments – citizen services as well.”

People hope that their City Council members will help its citizens.

“I’d like to see candidates focus on issues surrounding kids and teens because even though we can’t vote for Council members, the problems facing us are still very real,” Sarah Jolls, a sophomore, said.

Candidates already seem to agree with Jolls’s sentiment and are trying to reach out to community members.

“I’ve been making sure I really understand what’s on the minds of the people of San Carlos that live here, and what’s important to them,” Parmer-Lohan said.

As elections approach, candidates will continue to publicize their campaign and reach out to help their community.

Parmer-Lohan said, “I’m trying to understand what is driving the problem in the first place, who it impacts, and what some potential solutions are.”