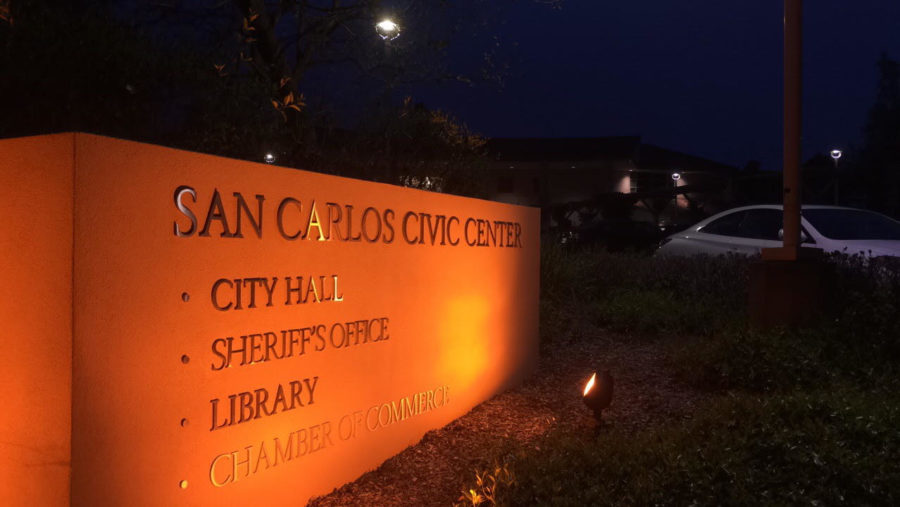 In a 4 to 1 vote, the San Carlos City Council declared San Carlos a "sanctuary city."

On March 13, San Carlos declared itself a “welcoming city” or “sanctuary city,” meaning that local authorities are not required to cooperate with federal agents to enforce immigration laws.

The city council voted 4 to 1 in favor adopting sanctuary city status, in clear defiance of President Donald Trump’s immigration and deportation policies. Trump has spoken out against sanctuary cities and issued an executive order to disqualify “sanctuary cities” from receiving federal grant money. Because of this and other reasons, the bill’s passage upset many residents.

Rick Pauli, a resident of San Carlos, said, “[The city] is going to want us to pay for the loss of revenue they would receive if they hadn’t passed the bill.”

More issues arise as San Mateo County already voted against making itself a sanctuary city. Since San Carlos does not have it’s own policing force and uses police from San Mateo, the San Mateo Police Department is still able to work with the U.S. Immigration and Customs Enforcement Agency (ICE) to detain and look for undocumented immigrants within San Carlos.

Still, the bill states that “City employees, including members of the Belmont Police Department, do not investigate, question, detain, or apprehend persons solely on the basis of a possible violation of immigration law.” While San Carlos’ adoption of sanctuary city status does not completely prevent the deportation of undocumented immigrants, immigrants in San Carlos will have less of a chance of being deported.

A large discussion about the bill was started on Nextdoor, a public forum for the San Mateo District. Comments ranged from being totally for to completely against the bill.

So far, the majority of the opposition to the bill came from the issue that the council should not be the one making the decision. Many feel that because it is the citizens that will have to deal with the possible repercussions, the decision “should be up to the citizens and taxpayers to vote on [for] an issue as big as this one,”  according to Christine English.

Matt Grocott, the only council member who voted against the bill, said, “The consequence may be a less safe and secure community if it draws the wrong sort of people [to San Carlos].”

However, many people believe that the bill was a good idea.

“The passing of this bill shows how accepting San Carlos is as a city, and I believe it made the right choice by allowing immigrants to feel at home here,” said sophomore Darian Dennler.

“[It is a good thing the bill was passed] because San Carlos should be a place where all are welcome and can feel safe,” said sophomore Olive Peschel.